The High Court called Mamta's ration scheme illegal: Said it was against the National Food Security Act, and the ration dealers had challenged The Mamata government of West Bengal has got a big setback from the Calcutta High Court. The court has declared the ration scheme illegal by the state government scheme. The High Court said that the 'Duare Ration Scheme' of the West Bengal government is against the National Food Security Act. The Mamta government started this scheme last year. Due to this, ration material was to be made available at the doorstep of the beneficiaries.
This scheme was inaugurated by CM Mamta Banerjee herself. During this, he said that now ration card holders will not need to stand in line for hours. The government will deliver rations to their homes. The CM had claimed, about 10 crore people would get the benefit of the 'Duare Ration Scheme'.
According to the government, Rs 160 crore will be spent on this scheme. About 21,000 ration dealers will be given financial assistance of Rs. This will provide convenience to the people, as well as 42 thousand new jobs will also be created.
Ration dealers reached the High Court against this plan of the Bengal government. His argument was that it is difficult to deliver rations to the homes of ration card holders. At the same time, some had called it against the National Food Security Act. The hearing of the matter was completed on September 11 and the court had reserved the verdict.

RBI meeting started from today: may be announced to increase interest rate by 0.50% 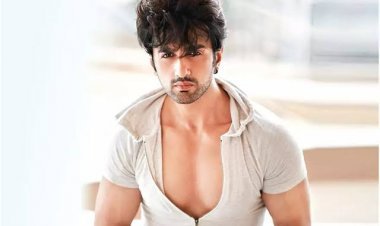