The Federal Bureau of Investigation (FBI) raid on former US President Donald Trump's house has revealed a big deal. According to media reports, searches were conducted for nuclear documents and other important things. During this, about 12 boxes were seized from there. However, the information about whether the FBI agents found any nuclear records has not been revealed yet. It is also not disclosed what was in these 12 boxes.
The FBI on Tuesday raided former President Trump's luxurious Palm House and Mar-a-Ligo resort. Two close friends of Trump told that this raid was done without any notice. Trump himself was not there when the agents raided. It is believed that this was done so that Trump could influence the raid and make it a political issue.
Attorney General Merrick Garland gave little information about the raid in a press conference on Thursday. However, he condemned the attacks on the FBI after the raid. Did not even tell the reason for putting red. The Attorney General said that he had personally approved the search warrant.
His statement came after the US Justice Department's decision to make the search warrant public. On Thursday, the Justice Department asked a judge to make public the search warrants for the Mar-a-Ligo raids so that people could know why the raids were conducted. After the action taken by the former president, the people of the Republican Party are condemning the FBI.
Trump is alleged to have taken many documents with him when he left the White House last year. These documents were taken to Mar-a-Lego in 15 large boxes. Since then, US intelligence agencies were keeping an eye on Trump and his close associates. However, so far this allegation has not been confirmed by the FBI.
During the raid, Trump said that this has never happened to the President of America before. Such action is being taken despite cooperation with the investigating agencies. It is like misusing the judicial system as a weapon. This is an attack from the staunch Left Democrats. They don't want me to contest the 2024 elections.

Journalist arrested for raising voice of Hindus in PAK 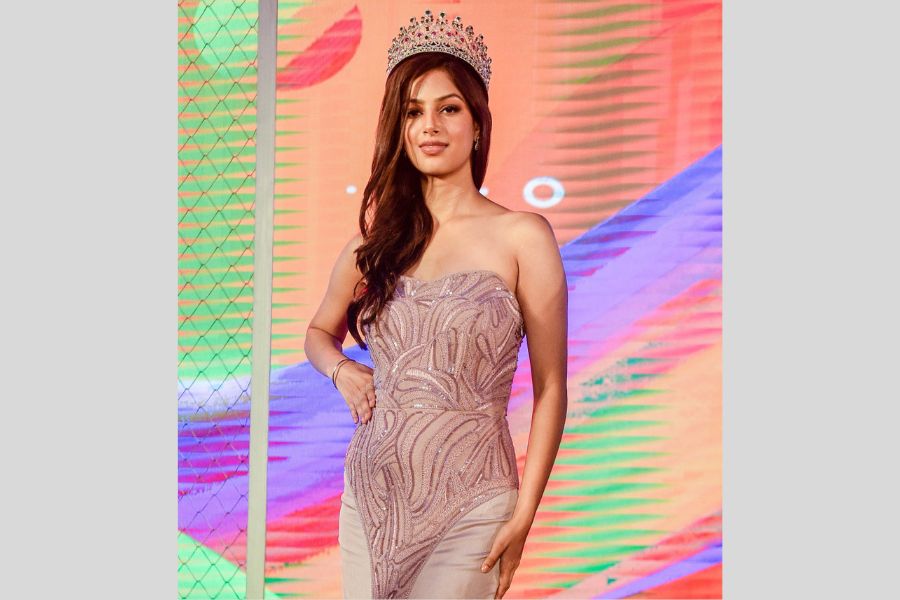