Woman teacher dies after getting trapped in the door of the lift: For half an hour, she was stuck in the middle of the gate, lost her life till she reached the hospital On September 16, in a school in Malad, Mumbai, the country's financial capital, a female teacher died after being trapped between the doors of a lift. Actually, the teacher was entering the lift to go from the second floor of the school to the sixth floor. Then the door of the lift closed and the lift started moving upwards. The woman was seriously injured in this accident. The school staff took him to the hospital, where doctors declared him brought dead.
The case is of St. Mary's English High School located in Chincholi Bunder, Malad, Mumbai. The name of the woman who died in the accident is Janelle Fernandes. His age is said to be 26 years. The incident happened around 1.45 pm. Janelle wanted to move from the second floor of the school to the staff room on the sixth floor. She was waiting for the lift, and as soon as the lift came, she started entering.
Janelle was just entering the elevator when the elevator door was closed. Due to this, half of his body was inside the lift and the rest was outside the lift. Seeing the teacher trapped in the door of the lift, the rest of the school staff ran to help them, but by then the lift started moving towards the third floor. People present on the spot say that the teacher was stuck in the door of the lift for about half an hour. Then the staff somehow took the teacher out of the lift and took them to Lifeline Hospital. Here the doctors declared him brought dead.
Soon after the accident, the school administration called the police and informed them about the matter. Police say that in the initial investigation, it seems to be an accident. Presently the matter is being investigated. Police are also investigating whether the lift was faulty or if was there any negligence. For this, she will inquire with the agency maintaining the lift.

Retirement planning from the first salary itself: The sooner you start, the easier... 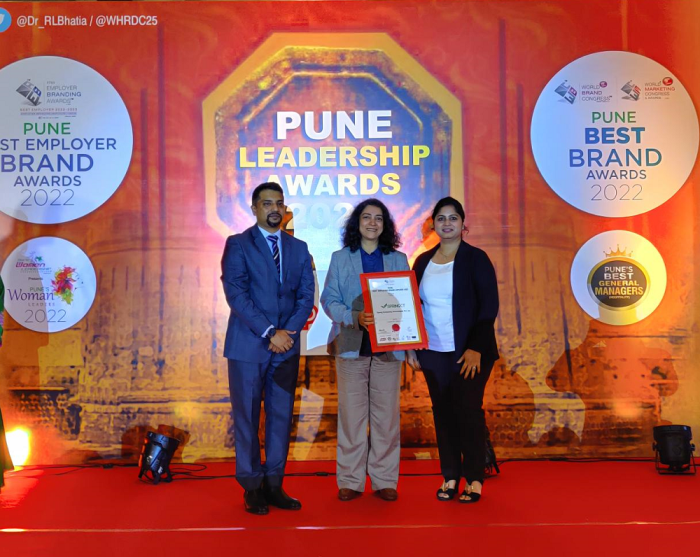