Touted to be one of the best love songs this year, composer and lyricist Bagchi is only too happy with his new labour of love. Music composer Tanishk Bagchi who is often referred to as the 'hit machine' of the music industry released his new original track, 'Bana Sharabi', from the film, Govinda Naam Mera, on Sony Music today. The new love track is his second collaboration with playback singer Jubin Nautiyal after their mega hit song, 'Raatan Lambiyan'. The love ballad expresses the complex emotions that lovers experience in a relationship.

Touted to be one of the best love songs this year, composer and lyricist Bagchi is only too happy with his new labour of love. "We have grown up on romantic ghazals, and this song 'Bana Sharabi' is our humble tribute to lovers who are insanely in love and feel intoxicated by their emotions for each other. While dance numbers have been extremely popular this year, and inspiring reels on social media, we hope to set a new trend of soft mellow tracks with this song."

The versatile composer has a huge list of heart-touching music to deliver in the coming months, including Rohit Shetty's Indian Police Force, Ajay Devgan's Bholaa and Luv Ranjan's untitled next.

Vidyut Jammwal continues to do the impossible! Watch as he walks the Highline over... 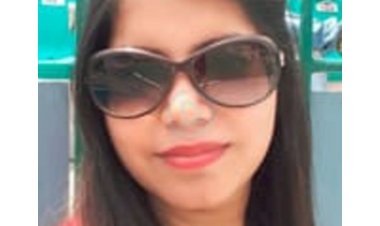