According to one of the executives of the companies tohse all who have been chosen to  remove from their job, are given the choice to resign voluntarily before the company removes them. According to the insiders of the agency the company is now all set to fire their nearly 1000 employees who were working for the company.

According to one of the executives of the companies tohse all who have been chosen to  remove from their job, are given the choice to resign voluntarily before the company removes them.

On talking to one of the employees working at the company he said “the company is delaying the appraisal process for all those who are targeted to be removed, so that they tend to resign on their own.

What Are Periods Of Acne? Learn Easy Home Remedies To Deal With It Sangeeta Tiwari along with the lead actor of the song Aman Kumar organized a grand... 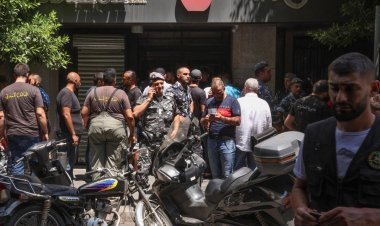