In Wednesday's episode of Bigg Boss 16, Shalin Bhanot and Tina Dutta were seen chatting with each other. During this, Tina asked Shaleen if her marriage with Daljeet was 'abusive'. In the latest episode of Bigg Boss 16, Shalin Bhanot while talking to Tina Dutta claimed that he is his ex-wife Daljit's 'best friend'. Now, Dalljiet has reacted to their conversation and lashed out at Shaleen's claim of being a 'good friend'. Daljit tweeted, 'No, I am not your best friend, Shalin. Meeting once a month or two months for my child cannot be construed as friendship. I wish you all the best in your love life but please keep me away from your fantasies and stories. And you're calling it funny? really? Tina has no hard feelings for you.'

In Wednesday's episode of Bigg Boss 16, Shalin Bhanot and Tina Dutta were seen chatting with each other. During this, Tina asked Shaleen if her marriage with Daljeet was 'abusive'. Shaleen vehemently denies Tina's statement and says that she and Daljit are good friends. Not only this, he promised Tina that he would never hurt her. Tina, on the other hand, is a bit confused about her growing closeness with Shaleen. Expressing her confusion, Tina said that if something happens between her and Shaleen, it will be a bit awkward for her as she knows Daljeet.

Daljit Kaur and Shalin Bhanot met in 2006 on the sets of the TV show 'Kulvadhu'. The love story of both of them started on the set of this show. After this, both appeared in the show 'Nach Baliye' in the year 2008 and became the winner of the fourth season. Soon after, the couple got married and welcomed their first child in 2014. In 2015, Daljeet filed for divorce accusing Shaleen of domestic violence. However, Shaleen denied Daljit's allegations.

Chirag Kotval from Jammu and Kashmir to be seen on Sony... 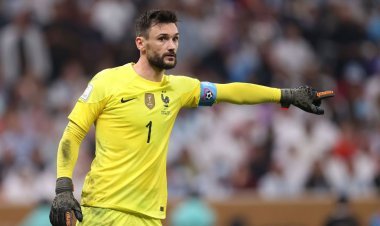