1.22 crore registered vehicles in Delhi; Length of the roads doubled

1.22 crore registered vehicles in Delhi: The length of the roads doubled but the number of vehicles increased 21 times in three decades The capital Delhi is one of those cities in the country which is facing the problem of traffic jams every day. In the last three decades, the number of vehicles on Delhi's roads has increased by almost 21 times, while the length of the road has only doubled. According to the annual report of Delhi Traffic Police, there was more than 1.22 crore registered vehicles in all categories in Delhi in 2021.
Between the three decades from 1981 to 2021, the number of motor vehicles has increased by almost 21 times. At the same time, the length of the road has increased from 15,487 km to just 33,198 km in the same time period.
The ever-increasing congestion on the capital's roads has manifested itself in many transportation problems. The traffic on the main road has almost crossed the threshold of the carrying capacity of the roads. With the increasing population and increasing number of vehicles on the roads, the risk of accidents has also increased. Vehicle population, human behaviour, incomplete and low traffic signs, defective road design, and flaws in the design of vehicles are some of the reasons which are increasing road accidents in Delhi.
According to the Delhi Traffic Police, 1,239 people lost their lives and 4,273 were injured in road accidents in the capital in 2021. In 2020, Delhi had the highest number of road accidents at 1,196, followed by Chennai with 872 and Bengaluru with 646. Officials say that in 2020-2021, to reduce the number of accidents, against wrong road users. Prosecution strategies were created.
In 2021, spot challans were issued to drivers on 13,23,556 and notices on 65,69,985. After which the challan amount of Rs 9,79,80,500 and Rs 71,82,19,300 was received by the traffic police.

Last day of auction of gifts received by PM Modi 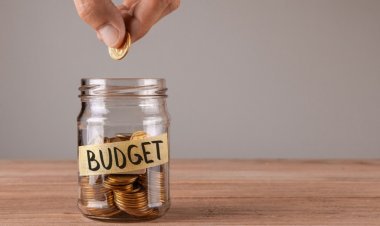