In the US, in the month of August, there was a big fall in the US markets when the inflation rate was higher than expected. After the weakness in the global market, the Sensex has fallen by 950 points, while the Nifty has also weakened and has come down to 17900. Sensex is currently trading 720 points down at 59,850 points while Nifty is down 206 points at 17866 points. The IT sector stocks are seeing a fall of about three percent.

SGX Nifty falls 300 points. Inflation in the US reached 8.3% in August. The higher-than-expected rise in inflation could lead the Federal Reserve to hike more aggressively than ever before. The Federal Reserve will deliver its decision at its September 20-21 meeting.

Pankaj Tripathi: 'Kalin Bhaiya' of Mirzapur took this big decision, now he will... 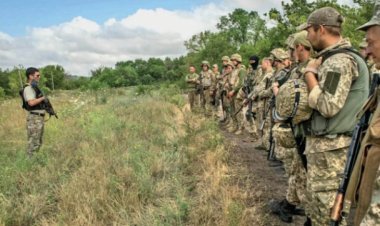