Mahesh Babu's father is no more; Actor's mother breathed her last 2 months ago

Mahesh Babu's father is no more: died of cardiac arrest at the age of 79, the actor's mother breathed her last 2 months ago South superstar Mahesh Babu's father Krishna Ghattamaneni passed away today (November 15) at 4 am due to cardiac arrest. He had difficulty in breathing, due to which he was also admitted to Continental Hospital in Hyderabad on 14 November. Now this news has echoed the wave of mourning in the entire industry.
Talking about Krishna, the doctors at the hospital said, 'He was brought to the emergency department at 1 am on 15th November and then he died due to cardiac arrest. His condition was critical and he was being treated on ventilator.
Mahesh Babu had lost his mother two months back. Now the death of the father has badly broken Mahesh Babu. He was very close to his parents. Mahesh Babu's father Krishna was a well-known Telugu actor. They had 3 daughters, Mahesh Babu and elder son Ramesh Babu. Ramesh Babu also died in January this year after a prolonged liver disease.
Mahesh Babu's father Krishna Ghattamaneni was a well-known Telugu actor. He has worked in 350 films. He was one of the top actors of his time. Apart from being an actor, producer, director, he was also a politician. He was also awarded the Padma Bhushan in 2009. According to media reports, Krishna was battling depression after the death of his wife.

An incredible short film on Hungama from filmmaker Shahid...

“The year 2022 has been really exciting satisfying and... 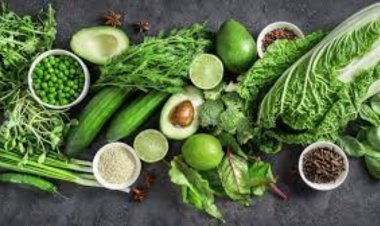 HR leaders are also resorting to software and algorithms...

A big reason for going to a job in the artificial intelligence tech sector: HR leaders...