India's condition for talks with Pakistan: Jaishankar told Germany's foreign minister – the EU should not lecture us on buying Russian oil India's Foreign Minister S Jaishankar has put a condition on Monday for starting talks with Pakistan. He said that India will not start talks with Pakistan until it leaves the side of terror. Jaishankar made this statement during a conversation with German Foreign Minister Annalena Beerbock.
Talking to the media, Jaishankar said that I have talked to Annalena Baerbock regarding Pakistan. I have conveyed India's concerns to him regarding cross-border terror. But the biggest challenge is that we cannot talk till terror exists in Pakistan. He also told that the Foreign Minister of Germany understood India's position regarding this matter.
S Jaishankar and the German Foreign Minister discussed not only Pakistan but also the Ukraine war, Afghanistan, Iran and Syria. Which was said to be very important from India's side. During talks with Foreign Minister Annalena Baerbock, India has again clarified its stand regarding Russia.
Jaishankar said that India will maintain economic relations with Russia for its national interests. He again accused the Western countries of having a double attitude regarding trade relations with Russia. Jaishankar claimed that the European Union is continuously buying Russian oil and energy. While lecturing India not to do so.

America will teach a lesson to Pakistan with the new bill Ragi Poori, Jowar Upma will be available in the Parliament...

Ragi Poori, Jowar Upma will be available in the Parliament canteen: Millet food... 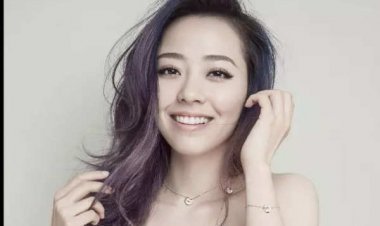