Hardik Pandya Has Become More Dangerous Than Before, Made A Surprising Comment On Rishabh Pant's Batting Hardik Pandya Has Become More Dangerous Than Before, Made A Surprising Comment On Rishabh Pant's Batting

Hardik Pandya's all-around performance and wicketkeeper-batsman Rishabh Pant (125 not out) scored a maiden ODI century as India thrashed England by five wickets in the deciding ODI to clinch the series 2-1 on Sunday. India won the first ODI by 10 wickets while in the second ODI, England leveled by a 100-run win. Pandya had the best of his career in the first 24 runs, taking four wickets and then hit a half-century of 71 runs, which included 10 fours. Pant hit 16 fours and two sixes in 113 balls.

India's all-rounder Hardik Pandya has returned to his form at this time. Hardik Pandya is batting as well as bowling superbly. While on one hand Hardik Pandya is being favored, he has given his reaction on his century while praising Rishabh Pant. Pant remained unbeaten on 125 off 113 balls. Earlier, he had also scored a century in the Test match against England but Bharar lost that match. Now when India was in trouble in the ODI match, Rishabh Panth's century got India to victory.

Speaking at the post-match press conference, Pandya talked a lot about his teammate and reiterated that not everyone knows what kind of talent Pant has. Rishabh paced it and that was very important for us, also that partnership and the way he finished the game. We all know what kind of talent he has, when it comes to the fore it makes the eyes and your heart beat a lot. The way Panth plays the shots is astonishing.

Speaking about the Indian team playing almost at full strength in England ODIs, Pandya said that it was fantastic to beat England, one of the most highly rated teams in white-ball cricket. A team like England that's been great over the years, and you see the kind of approach that everyone had that England was the best team in the world. So for me and the whole group, everyone is very proud of everyone who contributed. DNPA's second dialogue tomorrow: What India can learn from... 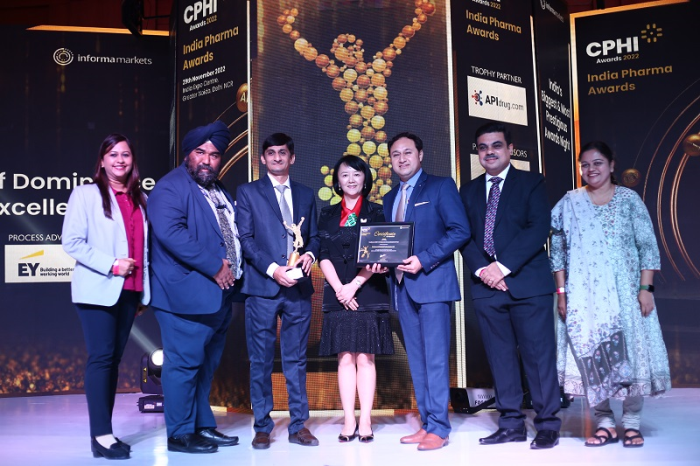