Wicket-keeper batsman Rishabh Pant's innings of 146 runs were important in taking the team to this strong position. During this innings, Pant not only broke the record of former captain Mahendra Singh Dhoni but also left behind Sachin Tendulkar in one case. The Indian cricket team made a strong comeback on the first day of the fifth Test against England on Friday. Even after losing 5 wickets for 98 runs, the team ended the day's play on 338 runs for 7 wickets. Wicket-keeper batsman Rishabh Pant's innings of 146 runs were important in taking the team to this strong position. During this innings, Pant not only broke the record of former captain Mahendra Singh Dhoni but also left behind Sachin Tendulkar in one case.

England captain Ben Stokes won the toss and elected to bowl in the fifth Test against India. The captain's decision was proved right by veteran James Anderson taking two early wickets. After this, the team got three more setbacks and the score became 5 wickets for 98 runs. From here, Pant and Jadeja put up a 222-run partnership for the sixth wicket and took the team out with difficulty.

Known for his batting prowess, Pant achieved the special feat of hitting 100 sixes against England. India's Pant has become the youngest batsman to score a century in international cricket. Pant achieved this success in 24 years 271 days. Sachin completed his century of sixes at the age of 25. At the same time, Suresh Raina did this in 25 years and 77 days.

Pant has hit 25 sixes in SENA countries i.e. South Africa, England, New Zealand, and Australia. He is the first batsman from Asia to do so. Sachin's name was also on this first list, he had scored 23 sixes. Kapil Dev is second with 21 sixes and Rohit Sharma with 17-17 sixes and former Pakistani batsman Younis Khan, Mohammad Yusuf is at number four.

This match was postponed due to the Corona epidemic on the last tour, on which both the teams are playing on this tour. India is currently leading 2-1 in the five-match series. With both win and draw results in this match, India will be able to capture the series. 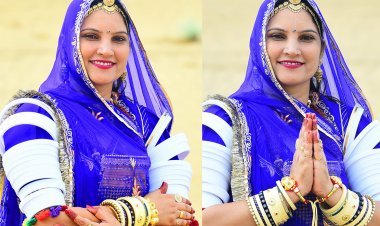 Ranbir Kapoor appeared soaked in blood: a picture from the set of Animal went viral,... 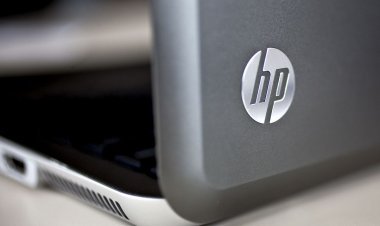