Because Of This, Air Hostess Crew Do Not Drink Water-coffee In Air Travel

Knowing this revelation, you will think before drinking tea. This video has been released by a famous Tiktoker and air hostess Sierra Mist. Social media users are also making funny comments on this. Because Of This, Air Hostess Crew Do Not Drink Water-coffee In Air Travel

The passengers traveling by air are given tea, coffee, and food there. Travelers eat and drink them with great fervor. But do you know that air hostesses and cabin crew shy away from drinking tea and coffee in flight? A video related to this is creating a sensation on social media, which has been released by an air hostess and has also revealed the reason behind why she does not drink tea and coffee. Knowing this revelation, you will think before drinking tea. This video has been released by a famous Tiktoker and air hostess Sierra Mist. Social media users are also making funny comments on this.

In this viral video, Sierra told that the cabin crew on the flight also avoids using water bottles. He said that today I will tell you about some secrets related to flight attendants, about which you may not know. Sierra said flight attendants drink tea or coffee only when necessary. He has given a surprising reason for this. They say that the water tank is never cleaned. But the airlines keep checking the water quality. Unless something is found in the tank, it is not cleaned.

Sierra has made another big reveal. He said that air hostesses always apply sunscreen during flights. He has also given the reason why he says that we travel in a metal tube every day at an altitude of 35,000 feet and it is very close to the ozone layer. They say that we are very close to radiation. That's why health insurance companies classify them as astronauts and radiologists, he says.

These Measures Of Hariyali Amavasya Can Get Rid Of Pitra Dosh, All The Work Will... 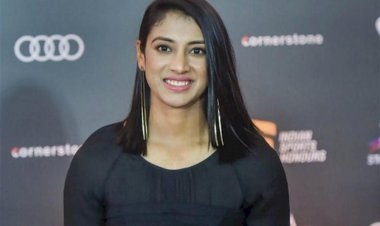 Inside this picture that has been going viral on the Internet for a long time, there... 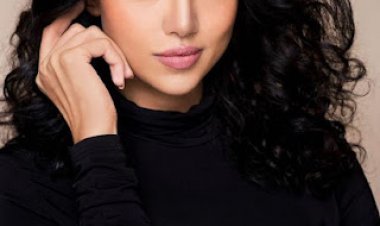 Migration in Hong Kong: Record decline after 61 years, the population reduced by...