Targeting Imran Khan, he said that he wants to spread political unrest and anarchy in the country to create economic instability. Information and Broadcasting Minister Maryam Aurangzeb's remarks came on the statement of Tehreek-e-Insaf leader Fawad Chaudhry. Maryam Aurangzeb Targeted Imran Khan, Said- 'Want To Spread Political Anarchy In Pakistan'
Pakistan's Information and Broadcasting Minister Maryam Aurangzeb has attacked former Prime Minister Imran Khan. Targeting Imran Khan, he said that he wants to spread political unrest and anarchy in the country to create economic instability. Information and Broadcasting Minister Maryam Aurangzeb's remarks came on the statement of Tehreek-e-Insaf leader Fawad Chaudhry.
Maryam Aurangzeb retaliated against Fawad Chaudhary's statement
In fact, Fawad Chaudhary had said that the people of the country have rejected the politics of thieves, hypocrites, and liars. On this statement, Maryam Aurangzeb retaliated. Local media Daily Times quoted Maryam's statement. He said that everyone has seen the electoral profile of Imran Khan in the 2018 by-elections in Khyber Pakhtunkhwa, Azad Kashmir, Gilgit-Baltistan, Senate, and Daska. Earlier, Maryam Aurangzeb had said that Imran Khan's era was the darkest period for the media and the PTI president had left no stone unturned to make the country another Sri Lanka.
Journalists were not left alive under Imran Khan: Maryam
News International quoted the minister as saying that Imran Khan claims that the media was the most independent during his time, while Reporters Without Borders reports that there was a threat to the lives of journalists under his rule. The journalist would not have been left alive if any news was published against him.
Maryam targets Imran Khan
Maryam Aurangzeb said that Imran is saying that in his time the media was freest, and there was no restriction and censorship on the media, but reports suggest that during Imran Khan's time, media agencies were banned, and channels were closed. And the lives of journalists were in danger and Imran Khan threatened the journalists. Maryam also said that the Reporters Without Borders report is Imran Khan's original worksheet.

Triumph Bike Electric: Triumph Is Bringing An Electric Motorcycle, That Will Run...

Jio Is At The Forefront Of Broadband Service, 80 Percent Of New Customers Are Taking... 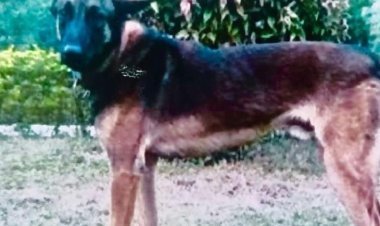 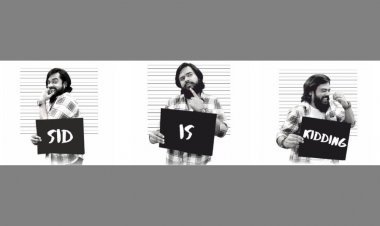 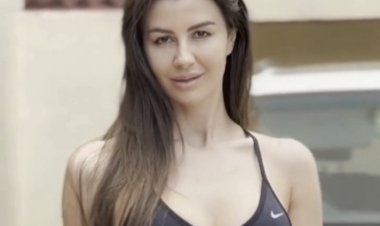