At the same time, he has also become the fifth captain to win the series by going to the West Indies. This time Team India's performance was good in both the bowling and batting departments. This time Team India's performance was good in both the bowling and batting departments. The batsmen also scored a lot of runs in all three matches. The first and second ODIs were very exciting. In the third ODI, rain disturbed and Team India won by a wide margin. Dhawan has now joined the special club. Let us tell you about the five captains who won the series in West Indies.

Under Ganguly's captaincy, Team India achieved many historic victories on foreign soil and made many records. Sourav Ganguly's name comes first in the list of captains who have won series on West Indies soil. Under his captaincy, Ganguly had captured the 5-match series 2-1 in the year 2002. Under the leadership of Dada, the Indian team created history.

Dhoni is considered the most successful captain of Team India. Under his captaincy, Team India won all three major ICC trophies. Well, he is at number two on this list. In 2009, under Dhoni's captaincy, the host Caribbean team was defeated by a margin of 2-1 in the 4-match series. Since 2006, Team India has not lost any series against West Indies to date.

Raina is also included in this list. This feat was accomplished in the year 2011 by the Indian team under the captaincy of Suresh Raina. Team India defeated West Indies by a margin of 3-2 in the five-match series. This time the youth team had a match against West Indies. Suresh Raina was given the captaincy of the team for this reason. After this Raina's captaincy was highly praised.

Team India performed well abroad under Kohli's captaincy. The team earned a lot of names in all three formats. Under the captaincy of Kohli, Team India has defeated West Indies twice in the series. In the first year 2017, they won the 5-match series 3-1, and then in 2019, 2-0 in the 3-match series. He is the first captain of Team India to win two series.

Dhawan's name has also been added to this list. In the year 2022, under the captaincy of Shikhar Dhawan, Team India won the series 3-0. It was a very special win as the senior players of the team were not present. Shikhar Dhawan has also become the first captain to do a clean sweep. Prior to this, no captain had been able to achieve a clean victory. Dhawan's team has achieved a big achievement this time.

DDLJ's Rage On Karishma Tanna, This Iconic Song Of Shahrukh-Kajol Recreated With...

These Measures Of Hariyali Amavasya Can Get Rid Of Pitra Dosh, All The Work Will...

Rishabh Pant Not Only Broke Mahendra Singh Dhoni, But This... 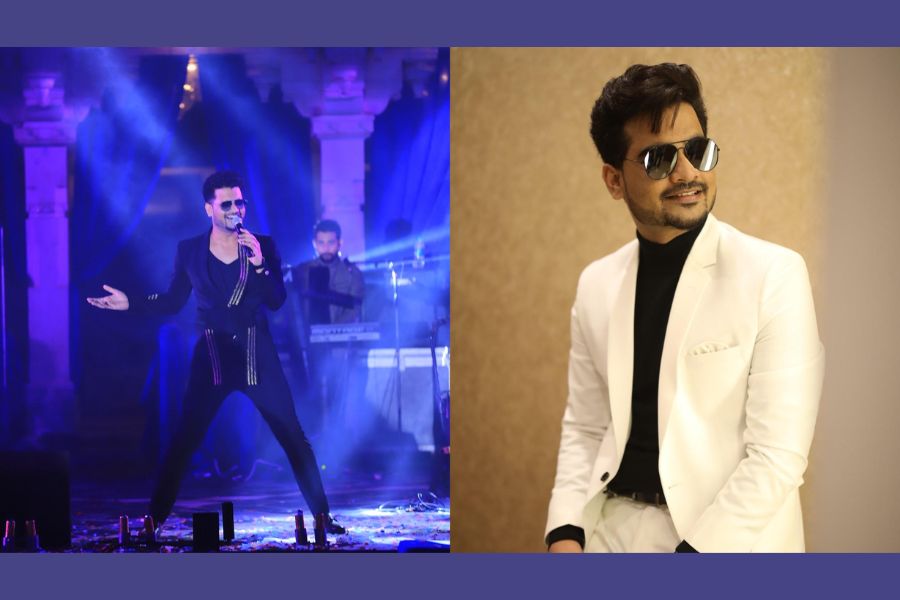 "I do believe that there is still a lot for each of us to learn about how to make...