Trinamool Congress (TMC) national general secretary Abhishek Banerjee has taunted Suvendu Adhikari. Abhishek criticized Paresh Rawal for not reacting to his statement. Abhishek said that "the leader of the opposition is sleeping at the feet of Delhi's bosses. The officer did not protest even once because he does not have a backbone."
Condemning Paresh Rawal's comment, Banerjee said, "The Enforcement Directorate (ED) and the Central Bureau of Investigation (CBI) will send notices to him as soon as officials speak about it." Abhishek said, "Paresh Rawal said that by Bengali he means Bangladeshi and Rohingya. He takes a dig at Bengalis who eat fish. East Midnapore is a fishing hub, more than 2 lakh fishermen live here and BJP is abusing Is." Are we Rohingyas?"
On Friday, CPI(M) West Bengal state secretary Mohammad Salim lodged a police complaint against Paresh Rawal over his remarks. Showing a copy of the communication with the Taltala police, he said that now he is eagerly waiting for the Mamta Banerjee government to take action.
At an election rally in Valsad, Paresh had said, "Gas cylinders are expensive, sooner or later their price will come down. People will also get employment, but what if Rohingyas and Bangladeshis start living around you like in Delhi?" What will you do with the gas cylinder? Will you cook fish for the Bengalis? The people of Gujarat will bear the price rise, but not the neighbouring Bangladeshis and Rohingyas."

Kejriwal's suggestion - there should be a picture of Lakshmi-Ganesh...

4 Anti Cancer Medicines included in the National List of... 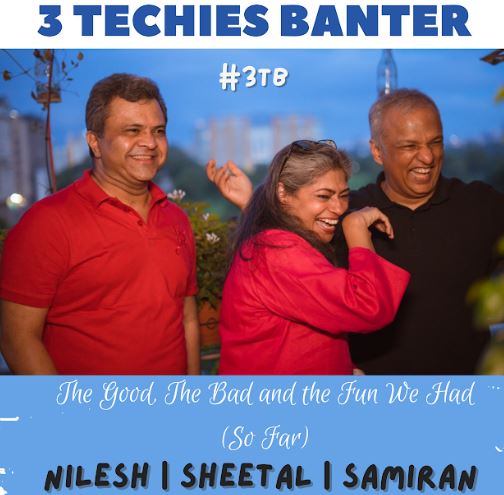