Teenager Kidnapped From Kanpur Recovered From Prayagraj, Accused Raped On The Pretext Of Marriage

The police took both of them to the police station. The victim told the police in her statement that Gaurav had raped her on the pretext of marrying her. The police got the victim medically done and increased the sections of POCSO and rape against the young man. 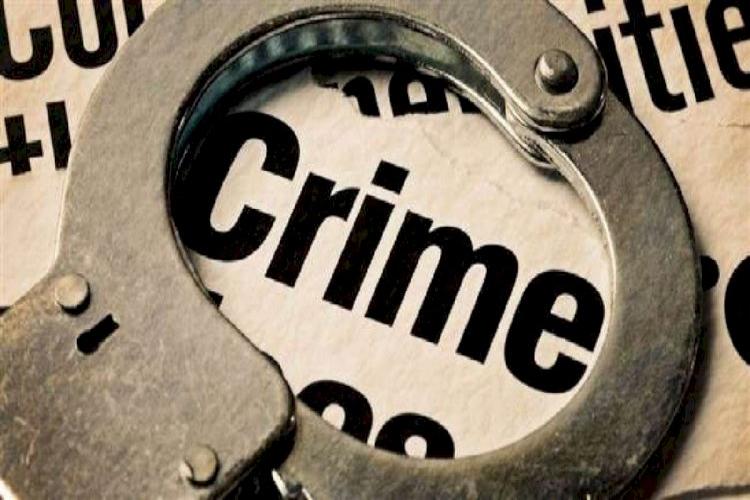 The 17-year-old girl, who was kidnapped from the Barra police station area, was recovered by the police from youth in Prayagraj. The police took both of them to the police station. On the statement of the teenager, the sections of POCSO and rape were increased against the youth. The police got him medically done.

The youth, a resident of the Barra police station area, told that on June 5, his 17-year-old niece had gone from home to a nearby shop. When she did not return even after a long time, she was searched. During this, he came to know that a young man used to come to the neighbor's house. They raised doubts about him and filed a report. The police were looking for the girl. Then two days ago, the team reached Prayagraj after getting information about it and recovered the teenager from Gaurav, a resident of Prayagraj.

The police took both of them to the police station. The victim told the police in her statement that Gaurav had raped her on the pretext of marrying her. The police got the victim medically done and increased the sections of POCSO and rape against the young man.

Crime and other news in Kanpur Nagar.

Threatened to withdraw the case by kidnapping the teenager, arrested - In Naubasta police station area last year, after coming out on bail in the case of kidnapping the teenager on the pretext of marriage, the young man threatened the family to withdraw the case. When the relatives did not agree, he again took their 17-year-old daughter on May 30 and threatened to withdraw the case. The victim's father lodged a report in the police station in the matter. Naubasta police station in charge Manvendra Singh said that the youth was caught along with the teenager near the tomb of Naubasta. The youth gave his name Ajay Kumar Gautam. On the basis of the statement of the victim, the police have sent the youth to jail by increasing the section of nepaxo and rape.

Jyoti Saxena raises the Oomph factor as she sets the internet on fire with her dreamy...