Newborn's body found in bushes in Jaipur: Dogs pulled it out of the pit

Newborn's body found in bushes in Jaipur: Dogs pulled it out of the pit, and medical tape found on the body Trailer of Upcoming Gujarati Film ‘Lakiro’ got released today at a media event in... 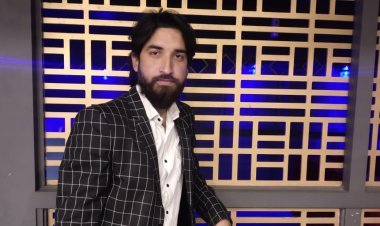 Sri Lanka under China's debt: The inflation rate in the country is 57%, will reduce...