The artistic skills and talent of Abhijet have made him one of the most promising directors of the film industry. Wondering who is Abhijet Raajput? Well, this passionate man was born in 1989 in Pune. Abhijet Raajput, who has been growing as a producer and director in the industry and has been thriving on his creative thinking abilities and his innate skills as a creative professional.

From the beginning, if anything attracted him the most, it was all things artistic and creative. It was natural for Abhijet Raajput to find his peace in the film and glamour industry, and Television and the internet further added fuel to his fire

After realizing how his passion lied in the entertainment niche and how he could bring about his wave of creative change in the same through his unique visions and passions, Abhijet Raajput dived deep into the industry and emerged as an ace producer and director. Recently, he released his latest music video titled "Kuch Toh Zaroor Hai", starring Bollywood actors Rishabh Sinha and Kate Sharma.This song has struck a chord in peoples heart.
This young talent has amazed everyone with his directing skills and efficient implementation of his thoughts on-screen. The artistic skills and talent of Abhijet have made him one of the most promising directors of the film industry. His work perfection has attracted massive, big personalities of Bollywood and has approached him for more projects. As a director and producer in the industry, the young talent says he gets motivated by his curiosity to learn and explore life
The best part of being in the entertainment world as a director for Abhijet Raajput is that he never feels like he is working.

Abhijet sets a true example of nothing is impossible; if you have passion, skills, art, determination, hard work and consistency in your work, no one can stop you from being successful. He is a self-made man in this huge industry without any godfather. His innovative ideas as a creative professional are accepted by people; his ideas have triggered them
and attracted their attention. As a director, he believes that with greater ideas, one can make a huge difference in the lives of others. These ideas must be worked around more to create magic on screen.

Looking at the success he has already achieved, one can imagine the feats he is yet to achieve as a producer and director in the vast entertainment world.

Arihant Mehta raises the bar for others as a confident, knowledgeable, and dynamic...

The trailer of “Veer- Isha Nu Seemant”, an upcoming Gujarati...

Kiara Advani will make a big announcement on December 2

“Sachin – The Ultimate Winner”, all set to Release in theatres... 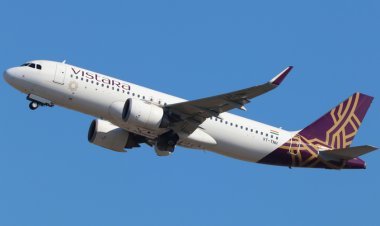 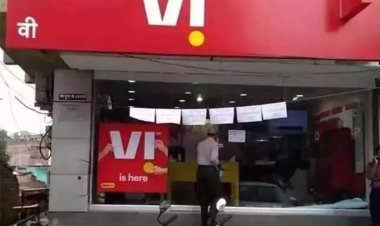