Big Announcement Of ICC, Cricket World Cup Will Be Seen On This Channel In India From 2023

It is worth noting that along the lines of IPL, this time the ICC has also started the process of the auction for its global tournament. Big Announcement Of ICC, Cricket World Cup Will Be Seen On This Channel In India From 2023

The International Cricket Council on Saturday announced the acquisition of its media rights for the next four years. The ICC issued a release giving this information. It has been informed that Disney Star has given the rights to broadcast all its tournaments for the next four years. This includes major tournaments such as the men's and women's World Cups. This is Star's big success after securing the broadcast rights of the Indian Premier League.

On Saturday, this information has been shared by the ICC and Star. Under the agreement signed between the two, Disney Star will have the TV and digital broadcast rights of the world events of all the women's and men's tournaments till 2027. Star was also successful in securing the broadcast rights of the Indian Premier League, cricket's most popular league.

It is worth noting that along the lines of IPL, this time the ICC has also started the process of the auction for its global tournament. There were bids from several interested companies in a single phase to acquire the broadcast rights of the ICC tournament in India. On Saturday evening, Disney Star was declared the winner of this auction conducted by the ICC.

The ICC announced its future tour program a few days ago. According to this, 777 matches are to be played in the next four years, including all three formats. According to the FTP, between 2023 and 2027, there will be a fierce battle between the men's team of 12 countries. During this, there will be 173 Tests, 281 ODIs, and 323 T20 matches.

Must Read: Team India Will Be Seen In The New Jersey In The Asia Cup, The Picture Surfaced 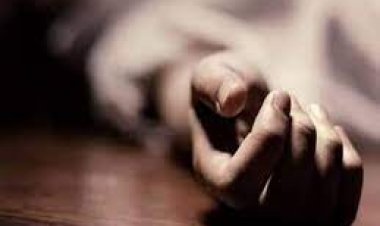