A number of 62 films from 32 countries will be screened in the festival. It’s worth mentioning that the festival’s OPENING CEREMONY and AWARD DISTRIBUTION PROGRAM will take place at 9 A.M. in Jayshree Periwal High School [Chitrakoot, Vaishali Nagar, Jaipur] on 24 August. Selected films to be screened

Founder Hanu Rose said that on August 24, out of these selected films, award films will be announced.

Also Read: Richa-Ali will give a grand reception after the wedding in September

How to avoid adolescent peer Pressure and Its Pitfalls : Ambassador of Goodwill... 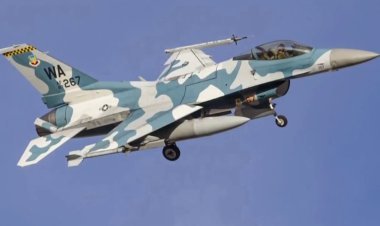