Abhi plans to release his own music this year and continues working towards the betterment of musicians and artists in the music industry. Abhi has performed and recorded in several venues and festivals like the Dolan Recording Stage in New York University (New York, NY), Berklee Performance Center and the Shames Family Scoring Stage (Boston, USA), Babson College (Wellesley, USA), Zomaland India (New Delhi, India), Hard Rock Café (New Delhi, India), Blue Frog (Bangalore, India), and in several concerts and festivals like NH7 weekender express, Motorola Spotlight. He has experience as a film composer and has produced and engineered tracks for various indie artists and has co-curated a multi-city concert series named ‘Artistické’. Abhi plans to release his own music this year and continues working towards the betterment of musicians and artists in the music industry.
Also Read: Public person and social worker Vishwarajsinh Chudasama likes to work for the public

Bengal CM handed over a letter to PM; Fund sought for MGNREGA, PM housing and road...

More than 500 cases of corona for the third consecutive... 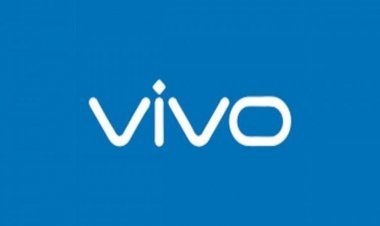