Showed Gandhi in place of Mahishasura in Kolkata's pandal: Organizers said- this is just coincidence; Police changed the idol The idol of Maa Durga installed in a Durga pandal in Kolkata is in the discussion. It is claimed that the mother is shown killing a person in place of Mahishasura and this person is Mahatma Gandhi. The police spoke to the organizers after the picture of the statue went viral on social media. After this, the statue was replaced. However, it has been criticized by all political parties including the ruling Trinamool Congress, BJP, CPI-M and Congress.
The pandal was built near Ruby Park in Kolkata South West and the organizer of Durga Puja Akhil Bharatiya Hindu Mahasabha called it a mere coincidence. President of Mahasabha Chandrachur Goswami said - Not every person wearing glasses is necessarily Gandhi. The Asura's resemblance to Gandhi in the statue is just a coincidence. In our statue, the demon was holding the shield, whereas Gandhi never held the shield. Let us tell you that Goswami also criticized Mahatma Gandhi for his role in the freedom movement.
On this matter, state general secretary of Trinamool Congress Kunal Ghosh has targeted the BJP. He said – BJP has shown its real face by showing Gandhi in the form of a demon in the statue. The world respects Mahatma Gandhi and his ideology, but the BJP only pretends to be a Gandhi. Ghosh termed it as 'the height of indecency'.
CPI(M) Central Committee member Samik Lahiri told the real face of this BJP and RSS. His people see freedom fighters as 'Asuras' and British officials as Maa Durga, he said. Congress has called it shameful.
BJP spokesperson Samik Bhattacharya said- We do not support such things. Insulting Mahatma Gandhi is unacceptable. The administration should take action against the organizers.

Sacrifice a 6-year-old child: the accused told the story of dreams and sacrifice 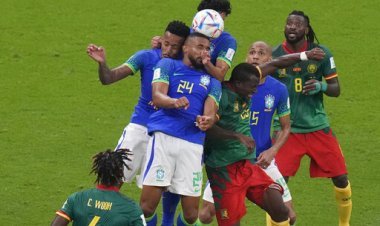 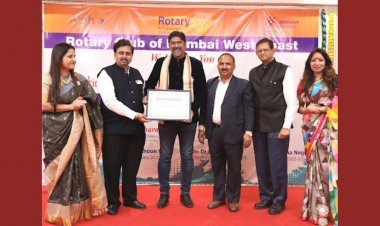