Singer Shilpa Rao who has been instrumental in carving her own niche through her timeless voice recently completed 15 years in the Indian Music Industry. Laal Singh Chaddha is one of the highly anticipated movies of 2022. Aamir Khan Productions have now released a new track titled ‘Tere Hawaale’. Sung by Shilpa Rao and Arijit Singh, written by Amitabh Bhattacharya, the heartfelt and powerful song has been composed by Pritam. The track is soothing to one's ear, and resonates with the feeling of pure love. It is Shilpa’s soulful voice that makes the track an earworm and she is the only female voice in the entire music album.

Singer Shilpa Rao who has been instrumental in carving her own niche through her timeless voice recently completed 15 years in the Indian Music Industry. She has given us iconic hits like Javeda Zindagi, Ek Lau, Khuda Jaane, Subhanallah, Manmarziya, Bulleya, Kalank title track and many more. Talking about Tere Hawale, she says, "We recorded this song pre-covid in 2019 at Pritam’s studio.

The first time I heard the song, it hit me like a divine or spiritual connection with someone. It made me feel more connected to that divine force which is nothing short of pure love. This song holds a special place in my heart and it directly transported me to Amritsar, Punjab. I have a very intense connection with Amritsar and for years it's been like a calling that every 31st december I visit Amritsar. It made that connection very strong and pure. Not to forget, Pritam and amitabh Bhattacharya have done an exceptional job in creating this powerful song. This is a love song which is different from the other love songs I have sung before as it's much more spiritual, much more divine. I really hope people also love it for what it is as we all put our hearts into it."

Talking about her recording experience, she adds, "The song was not easy to sing because in the antara the lines are sung in one breath. I know this is all technical, but the major effort comes while singing the song from the core of your lungs, the breath, and the control of breath. I think it was that divine force that helped me do it and I thoroughly enjoy such challenges."

Talking about working with Pritam, she adds, "I’ve known Pritam since I moved to Bombay. I am very fortunate and happy and honoured that we are still friends. I think he has not changed a bit as a human being since I have known him. One thing common between us is that we both want to do good work and we are known for it, and that's my connection with him."

Talking about her experience working with Aamir Khan, she comments, "This is my second song with Aamir Khan production after Malang which was again composed by Pritam. Working with Aamir Khan is always a joy ride and one learns so much in the process. His dedication to the projects is commendable in terms of coming to the studio, working with us, explaining the song and the situation of the song because the singers need that vision. For example, if I need to sing for a particular character, then I need to know what that character is all about, and he really walked us through the whole thing and explained what the characters are all about. It really added to the song."

Shilpa Rao, who has come a long way in her career with her soulful voice and has collaborated with talented musicians from across the globe like Karsh Kale to Agni to Noori to Anoushka Shankar. Her collaboration with Anoushka Shankar last year, on the album 'Love Letters', has got the ‘Best Global Music Album’ nomination for the Grammy Awards 2021.

Also Read: "Can’t wait for everyone to see what we have in store for them",says actress Kavya Thapar 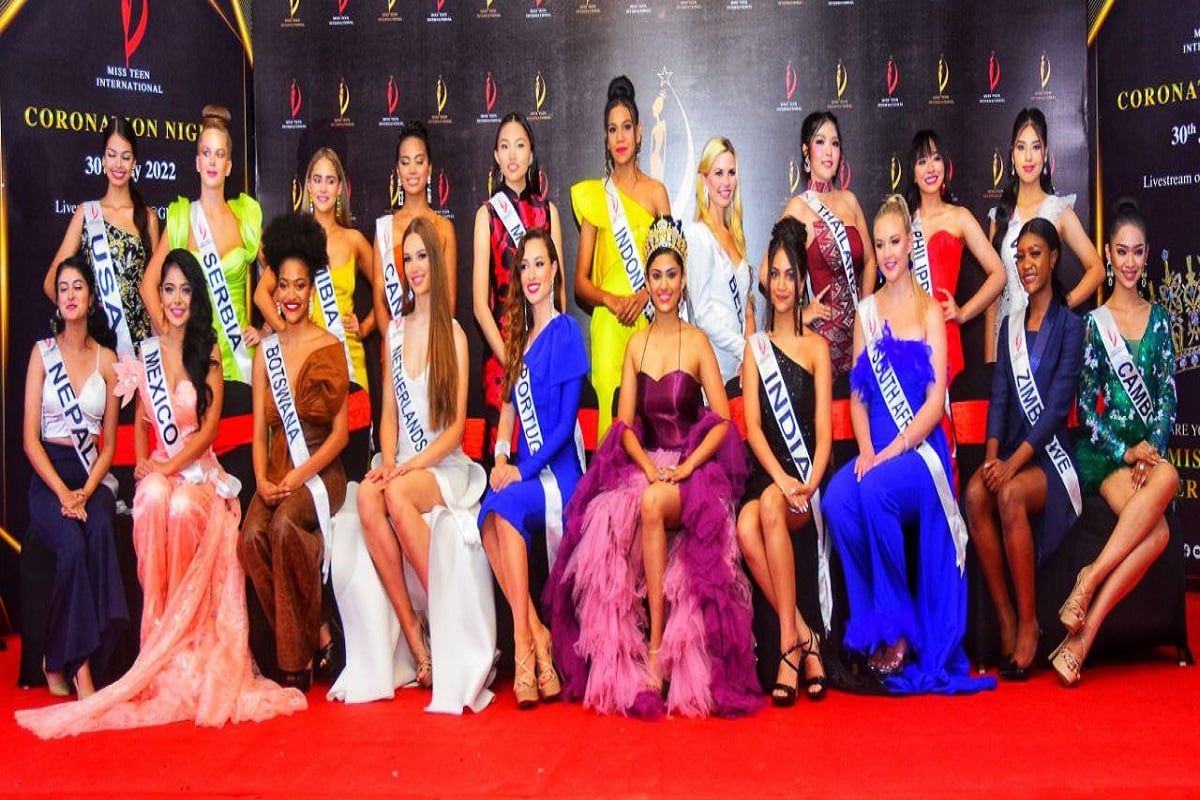