Just like everyone getting inside the film industry, he also had the dream of working in movies – Pankaj Sharma

August 30: Whenever you are getting started in a new field that you know nothing about, you would have to work on things irrespective of your will. Let’s assume someone wants to become an actor, and he decides to only act in movies, no matter how late he gets a movie. If you are someone with […] 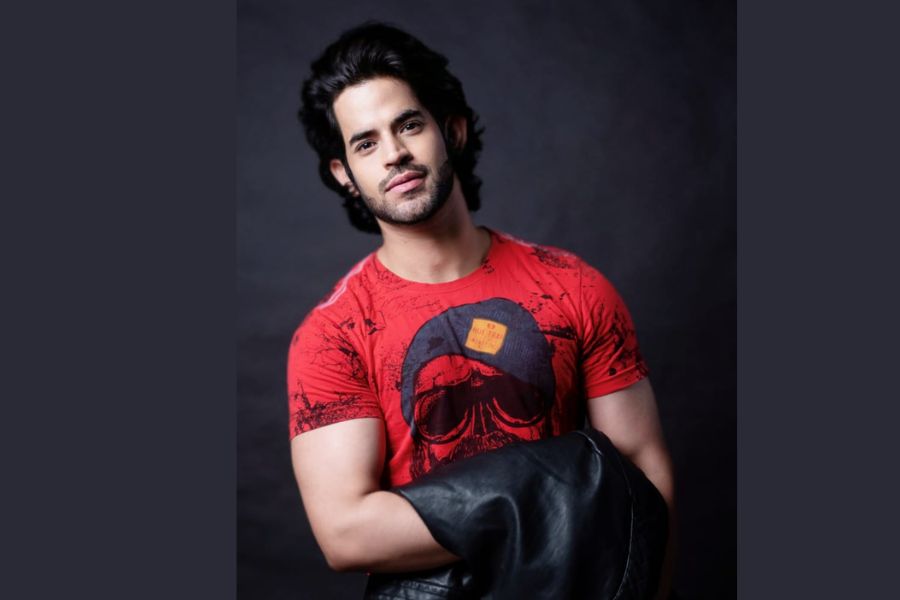 Just like everyone getting inside the film industry, he also had the dream of working in movies – Pankaj Sharma

August 30: Whenever you are getting started in a new field that you know nothing about, you would have to work on things irrespective of your will.

Let’s assume someone wants to become an actor, and he decides to only act in movies, no matter how late he gets a movie. If you are someone with this attitude, let us be straightforward with you; you will face many hard times succeeding in your life.

In order to achieve success, you would have to do a lot of stuff, as you can’t directly reach where you want to. Here we will discuss the story of someone who followed the path of diversification to achieve success.

We will talk about actor/model/influencer Pankaj Sharma from Mumbai.

Just like everyone getting inside the film industry, he also had the dream of working in movies. Pankaj Sharma was born on 24th Feb 1988 in Kolkata, where he completed his education.

Being in school only, he figured out that he wanted to become an actor, but his thought process was a bit different from others.

Here’s how Pankaj Sharma is different from other aspirants:

1- He believes in skill learning; when he shifted to Mumbai in 2016 to become an actor, he firstly joined a diploma course in acting at Roshan Taneja School of acting.

And this skill-building tactic has taken him a long way.

2- People come with a dream of acting in a movie and will only act in a movie no matter what. But Pankaj Sharma was not like that. He diversified his skills and acted for television serials, music videos, web series, ads, reality shows and movies.

And that was the best decision made by Pankaj Sharma for his career growth. Because with the help of this tactic, people from various industries could know about him, it helped him get better opportunities.

3- Along with that, he didn’t stick with one form or niche. Pankaj Sharma opted for different opportunities, which helped him learn about them.

As previously discussed, Pankaj Sharma has worked in various fields. Let us have a look at some of his work:

2- He has also worked in television serials like Kasauti Zindagi Kay.

3- There are several music videos in which he has worked in a lead role. Such as Aakhri Baar, The iPhone song, Tu Zaroorat Hai, Ek Galti, Sajna Tere Bina, and Tumhe Apna Banane.

5- You would be able to notice Pankaj Sharma in ads like Kingfisher, Global Citizen India, Pran Chips, IPL, and more.

As Pankaj Sharma says, I don’t always make the right decisions. I take decisions and make them right, which is an absolutely amazing life-living concept for everyone out there.

"Each and every Mumbaikar is Going To Celebrate This Year's Ganesh Chaturthi With...

The Hype Has Not Over Yet, Fans Recreate Urvashi Rautela’s...

After Swayamvar, Mika-Akanksha will not marry now!