Film critic Kamal Rashid Khan (KRK) recently shared a taunting post on social media about Anushka Sharma and Virat Kohli. Actually, today (August 28) is the start of the Asia Cup, in which the first match is India against Pakistan. Before this match, Virat had said in an interview that he is suffering from depression. Now KRK has taunted Virat on this statement. Along with this, he also questioned his presence on Team India.
KRK wrote in the post, 'Virat Kohli is the first cricketer in India who has the problem of depression. This is the result of marrying a heroine. Anushka should now keep the fact in her mind that Virat is suffering from depression. However, after constant criticism, he deleted this post.
KRK wrote another post next to it, 'How did a North India boy (Virat Kohli) get depressed.'
After this, KRK wrote in a follow-up post, 'I do not understand why Virat Kohli himself is a part of the Asia Cup 2022 when he has told that he is a victim of depression. Do selectors also have problems with depression?' After seeing these posts people started trolling KRK.
Talking about his mental health in a recent interview, Virat said, 'I have always been seen as someone who is very strong mentally. I am like that, but everyone has a limit and you need to recognize that limit. Otherwise, things may go wrong for you. This time has taught me a lot which I could not understand. When these things came, I accepted them. 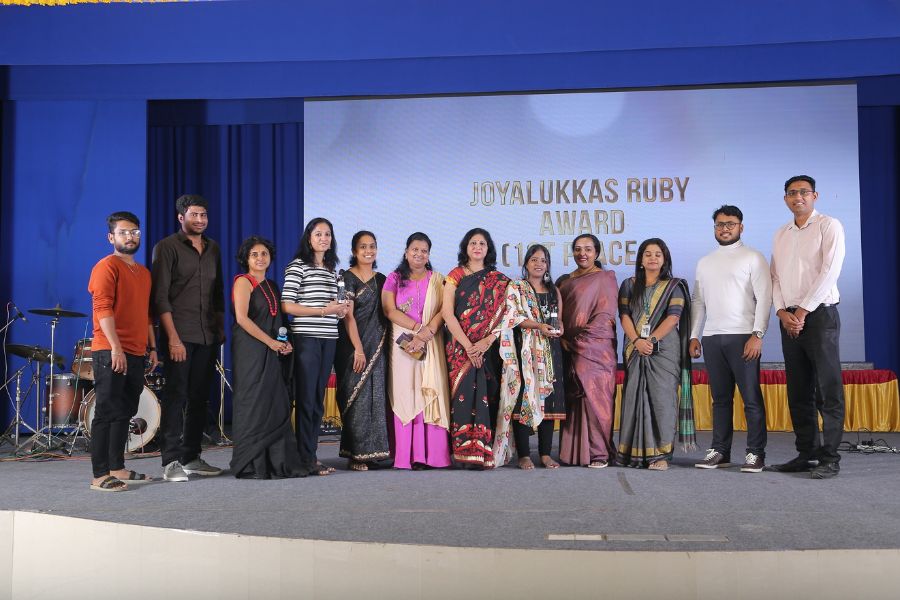