The petitioner called the Supreme Court judge a terrorist: SC said – you will have to be sent to jail for a few days A Supreme Court judge was called a terrorist by a petitioner. On this, CJI DY Chandrachud and Justice Hima Kohli expressed displeasure on Friday. He said that you will have to be sent to jail for a few days, then you will realize. The Court has ordered the Registry to issue a show cause notice to the petitioner.
As per reports, the petitioner wanted an early hearing in a pending case. For this, he had filed a petition in the court, in which the petitioner had called the Supreme Court judge a terrorist. Criticizing this, the bench of DY Chandrachud and Justice Hima Kohli said that you cannot make such allegations against the judge of the court.
The Supreme Court started hearing the case. The lawyer appearing for the petitioner said I will start your defence in the court only when you apologize for your mistake. On this, the petitioner apologized to the court for calling the judge a terrorist. He said that I had filed the petition at the time of Corona epidemic, then I was very upset.
On this, the bench said that your apology is not enough, your attitude is insulting to the court. We will send you a show cause notice as to why criminal contempt proceedings should not be initiated against you. The court also said that we cannot hear your application ahead of time, and the petition should be considered dismissed. Also, the court has given 3 weeks time to file an affidavit regarding the conduct of the petitioner.
CJI- When did you file the application for an early hearing? Petitioner – First time in March 2021 and the second time in July 2021. Justice Hima Kohli- You had written similar things in the first petition as well. Petitioner - Yes. Justice Hima Kohli - Well done.
The bench rejected the petitioner's application for an early hearing. Also issued a show cause notice. The court also said that the petitioner's application will also be rejected.

Passenger reached Udaipur instead of Patna by mistake of...

Cheated 80 thousand rupees in the name of buying diapers 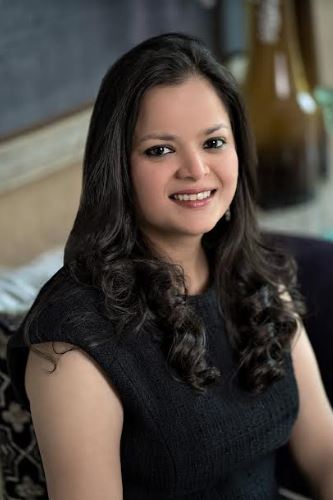 HELLO! India Art Awards is Back with its Second Edition...

HELLO! magazine, published by the RP Sanjiv Goenka Group, is all set to host the...