This meeting was organised with National Forensic Sciences University  and also  in  joint collaboration with NALSA , SVPNPA, and BPR&D. 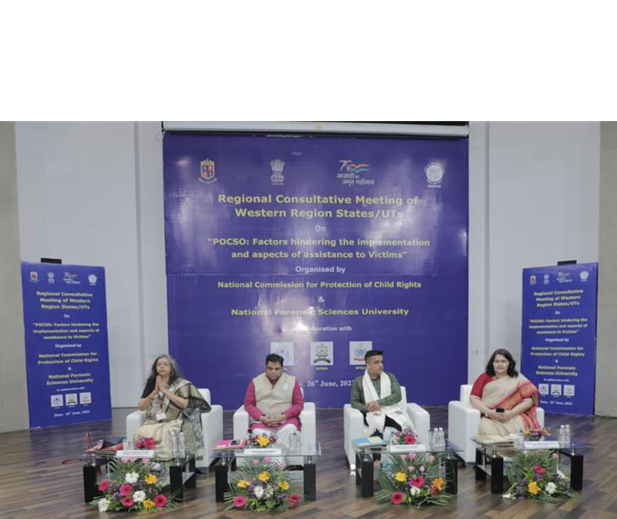 Prior to this,  Regional Meeting of Northern region State/UTs was held on 2nd April, 2022 in  New Delhi, Eastern region States/UTs was held in Bhubaneswar ,Odisha on 30thMarch, 2022   and  State wise meetings  on  the similar topic were held in North East region  from 22nd to 30th March 2022.

POCSO Act, 2012 has been implemented to provide for a gender-neutral special law regulating the sexual offences against children. The issues of non-reporting of child sexual offences, long delays in disposal of sexual abuse cases and the absence of strict punitive punishment for offences committed against children were addressed through the implementation of this Act. Provisions under this Act make reporting of child sexual offences as mandatory and provides for timelines for each and every authority/stakeholder that needs to be followed for speedy disposal of cases. However, implementation of the law since its enactment shows that there are still issues being faced by authorities in understanding of the provisions and capacity building for support services.

Speaking on the occasion, Shri Priyank Kanoongo, Chairperson, NCPCRhighlighted that there is not enough testing facility in examining evidences in the country for POCSO victims. However, our collaboration with NFSU would definitely ensure to fill up that deficiency. Chairperson shared that in the areas of protection of children, all pillars of the State i.e. legislature, administration and judiciary stand together. He mentioned about some of the recent initiatives of the Commission which have already started working on preparing district level compendium. This compendium would capture the district wise information on translators, interpreters, support persons and counselors. This is going to be made available to the SCPCRs, NCPCRs and other functionaries. Similarly, the Commission has also started the process to set up an online tracking mechanism to capture information and all the required processes of individual POCSO cases. This tracking system will help building evidence and expedite the judicial process. Whatever is learnt in this consultation from the participants would help extending support to the children, said the Chairperson. 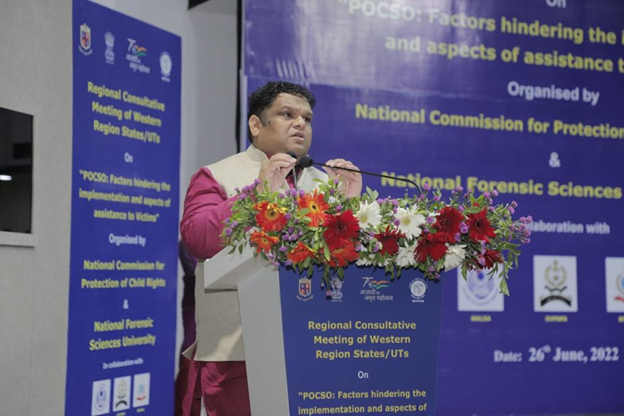 Home Minister of Gujarat Shri Harsh Ramesh Sanghvi assured to take all appropriate actions needed for effective implementation of the POCSO Act in Gujarat. He further mentioned that Gujarat is implementing the POCSO Act effectively. There are instances of filing charge sheets by the police on same day of the incident, SIT team working day and night that result into passing judgment of death penalty within 68 days to the perpetrator etc. All these have helped building faith in the system especially in the areas of POCSO implementation. The State is also documenting the impact of punishment to the perpetrators with an objective tocreate awareness to prevent the cases of sexual offence.

National Commission for Protection of Child Rights (NCPCR) is a statutory body established by an Act of Parliament. The Commission's mandate is to ensure that all Laws, Policies, Programmes, and Administrative Mechanisms are in consonance with the Child Rights perspective as enshrined in the Constitution of India and also the UN Convention on the Rights of the Child. The Commission has also been entrusted with the important responsibility of monitoring the implementation of the provisions of Juvenile Justice Act, 2015, POCSO Act, 2012 and Right to Education Act, 2009. NCPCR has a mandate to monitor POCSO Act, 2012,Section 44 r/w & rule 12 of the POCSO Rules, 2020 whereby it monitors the status of implementation of the POCSO Act by seeking information from the States/UTs on the following 1. Setting up of Special Courts, 2. Appointment of Special Public Prosecutors, 3. Formulation of Guidelines by all States/UTs for the stakeholders for the implementation of the POCSO Act, 2012, 4. Designation and Implementation of module for training of police etc, 5. Steps taken by State Govt. for spreading awareness on POCSO Act and 6. Collect information and data on its own or from relevant agencies regarding reported cases of sexual abuse and their disposal under the processes provided under the Act.

Nasha Mukt Bharat Abhiyaan Run on the occasion of International Day against Drug...

Press Release from PIB (This is an unedited and auto-generated story from Syndicated News feed, Sangri Today Staff may not have modified or edited the content body) Producer Suresh Bhanushali believes worship through song is the most authentic and... 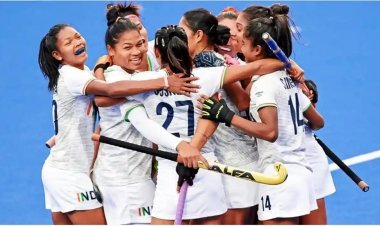 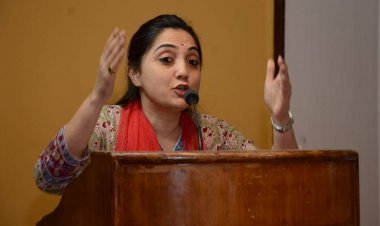