Film is also releasing on Netflix from 25th November, 2022 only in India This year’s AWFF (Asian World Film Festival) 8th edition saw many celebrated titles from across Asia and Eastern Europe competing for this highly coveted Snow Leopard prize leading up to the Oscar buzz. This year festival opened with the South Korean hit movie The Hunt by Lee Jung-jae and the closing film was Decision To Leave by Park Wan-chook. The line-up also included many Asian films that are entries to the 95th Oscars.

Before awarding the Snow Leopard for the Best Picture to Last Film Show, Jury gave their unanimous verdict and presented their statement to the packed Saban Theater in Beverly Hills, “The best movie encompasses everything we want to see in a great film: good storytelling, moving performances, technically appealing, visually intoxicating and heartfelt connectivity to audiences.

We received a line of very good movies this year and it was a tough decision. But this film reminded us of why we loved cinema. It reminded us of cinema’s ability to both enchant and inspire. It is a love letter to cinema to light and to life itself. The film is an ode to movie-going as well as movie-making. It celebrates film and cinematic experience.” Said Janet Nepales and Pitof Jean-Christophe. (This Jury statement in bold we are strictly NOT allowed to alter or edit)

Deep Kalsi's Yakeen Nahi is the Diss Track of the Season...

Nushrat Bharucha injured on the sets of Chhori-2 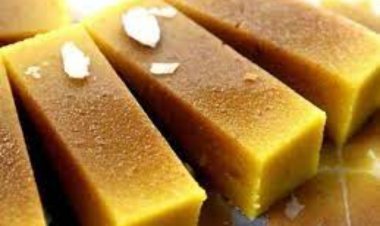