Today we are going to tell about 5 such forms, which will help you in making reels. Let us know that with good reels, not only you are Pasam, but you can also earn big money. Instagram Reels are becoming quite popular these days. However, only a fewer users know how a good reel can be made. For this, all the features of Instagram Reels should be used well. Today we are going to tell about 5 such forms, which will help you in making reels. Let us know that with good reels, not only you are Pasam, but you can also earn big money.

To make Reels, it is necessary to have your video size. It must be noted whether the video is vertical or horizontal. In such a situation, you can set the layout according to the size of the video. There are three types of layouts for reels. Through which three videos can be played in single reels at a time. Also, text can be used to improve the video.

There is a condition to make reels to talk more in less words. For this, users can be selected for 15 seconds, 60 seconds, and 90 seconds according to their videos.

Music plays a very important role in making a good reel. Music and available in many languages ​​on reels. Users can select one of this music. Also, users can also do the voice-over.

Why the effects are necessary

If Colors are not good in the video or if you want to make the video better, then it is better that good video effects can be used. Which will work to enjoy your video.

Tata will make iPhone: Talks with Taiwanese supplier Wistron Corp, if the deal is... 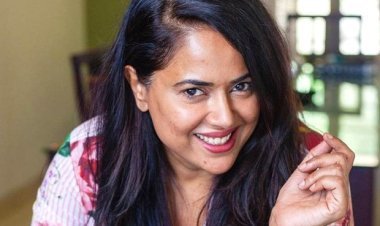