The in-laws of the brother of a young woman living in the Jagdishpura area are in a village located in Gopalganj, Bihar. The girl went to her brother's in-laws' house. In three cases of raping two girls and a woman in Agra, Jagdishpura police station has sent three accused to jail. A young man was harassing a young woman after marriage. His photo was defamed by making a fake ID on Facebook and putting it on the status. The police registered a case on the complaint of the victim. The accused was apprehended from Bihar.

The in-laws of the brother of a young woman living in the Jagdishpura area are in a village located in Gopalganj, Bihar. The girl went to her brother's in-laws' house. Then he got acquainted with a young man named Suraj, a resident of the village. Two years ago Suraj came to Agra to meet the girl. Stayed at his house too. It is alleged that Suraj raped the girl by taking her on a bluff. Took photos from his mobile too.

Send photos to the relatives of the girl
The girl got married in the year 2020. On this, the accused started harassing her. A fake ID was created on Facebook in the name of the girl. By putting the girl's photo on the status, she started defaming her. He also started sending photos to his acquaintances and relatives. When she came to know about this, the girl got scared. The victim complained to the police station in Jagdishpura. The case was registered on June 7. Police were looking for the accused.

Inspector Devendra Shankar Pandey, in charge of police station Jagdishpura told that the accused had gone to Himachal Pradesh. He had come to his village in Bihar four days ago, and only then did the police reach. The police arrested the accused Suraj. She was brought to Agra on transit remand after presenting her in court. The accused has been sent to jail.

On the pretext of marriage, rape was done in the hotel
The girl, a resident of Jagdishpura police station, filed a case on March 13. It said that Abhishek, a resident of Patna, Bihar, used to come to his house. He promised marriage. Took it to the hotel one day. He mixed the intoxicating substance in the cold drink and gave it a drink. He was not aware of this. Then raped. The victim told the family members of the accused about this. But, he supported the son. drove him out of the house. Abhishek married another girl. The accused was arrested by ISBT on Tuesday and sent to jail.

The woman had a relationship for a year
Inspector Devendra Shankar Pandey, in charge of police station Jagdishpura told that a woman had complained. It alleged that a year ago, Radhikapuram, a resident of Bodla, had come to know about Bahabuddin. He started keeping her at home with him. He had physical relations with her and later threw her out of the house. The case was registered on 18 May. On Tuesday, the accused was arrested and sent to jail.

Also Read: Man Kills His Niece : When She Asked Him For Mango While He Was Eating

Tulsi Is A Mine Of Properties, Beneficial In Reproductive Diseases

Online Auction Of 5G Spectrum Started, First Round Completed, Companies Are Not... 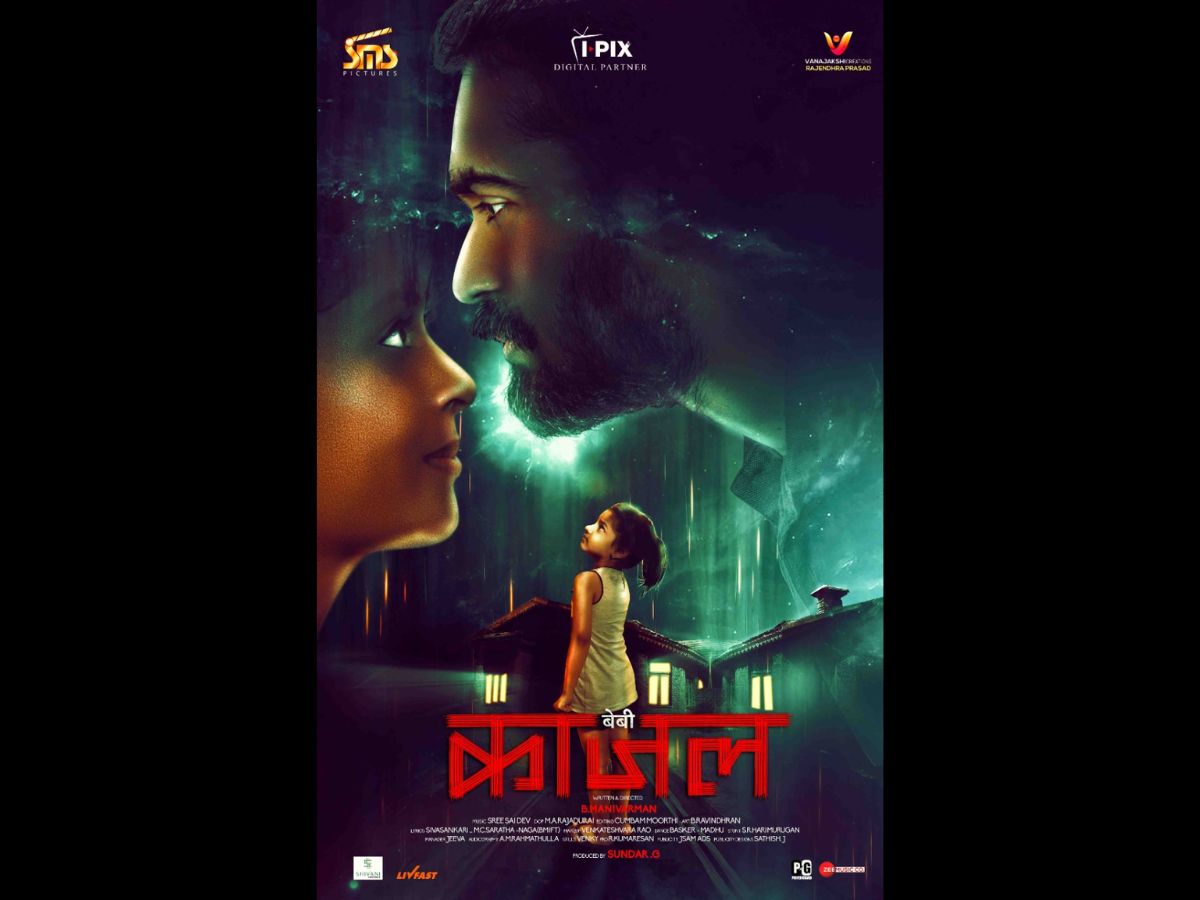 BABY KAJAL, a suspense, thriller and horror film, will...

This movie will be released in Hindi, Tamil and Telugu. The movie’s trailer has...