Rupee weakens by 51 paise to 80.47 against dollar, impact of US central bank raising interest rate

Rupee at record low: Rupee weakens by 51 paise to 80.47 against the dollar, impact of US central bank raising interest rate 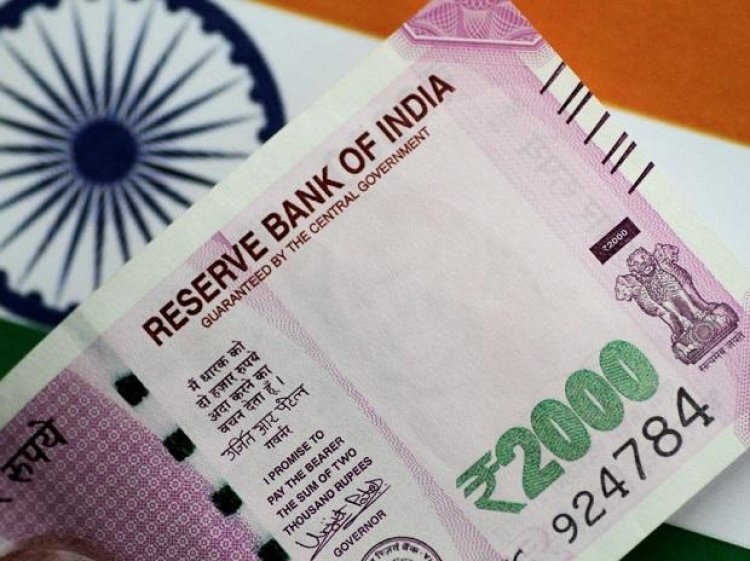 There has been a big fall in the Indian rupee. Today i.e. in the early trade of 22 September, the rupee has fallen by 51 paise against the US dollar and has opened at an all-time low of Rs 80.47. Earlier, on Wednesday, September 21, the rupee had fallen by 26 paise to close at 80 against the US dollar.
The US central bank on Wednesday raised interest rates for the third time in a row. US Federal Reserve Chairman Jerome Powell raised interest rates by 0.75%. The interest rates have been increased to 3-3.25%. To control inflation, interest rates have been raised for the third time in a row.
In the US, due to an increase in interest rates, the value of the currency there, ie the dollar, increases. The dollar starts strengthening. Due to this, the value of other currencies like the rupee decreases against the dollar. On the other hand, if money is withdrawn from India by foreign investors, the rupee will still weaken.
There are many reasons for currency fluctuations. If the value of any other currency decreases in comparison to the dollar, then it is called the falling, breaking, or weakening of that currency. In English - currency depreciation. Every country has reserves of foreign exchange, from which it conducts international transactions.
The decrease and increase of foreign exchange reserves determine the movement of the currency of that country. If the dollar in India's foreign exchange reserves is equal to the US rupee reserves, then the value of the rupee will remain stable. If the dollar decreases with us, the rupee will weaken, if it increases, the rupee will strengthen.
Disadvantage: Import of crude oil will be expensive, which will increase inflation. Vegetables and food items will be expensive in the country. On the other hand, Indians will have to pay in dollars. That is, travelling abroad will be expensive, and studying abroad will be expensive.
Benefit: Exporters will be benefited, because the payment will be in dollars, and they will be able to earn more by converting them into rupees. This will benefit IT and pharma companies selling goods abroad.
Most currencies in the foreign exchange market are compared against the dollar. Behind this is the 'Bretton Woods Agreement' during the Second World War. It was proposed to create a neutral global currency. However, then America was the only country that had emerged economically strong. In such a situation, the US dollar was chosen as the reserve currency of the world.
The central bank of any country has an important role in handling the weakening of the currency. In India, this role belongs to the Reserve Bank of India. He tries to meet its demand in the market by buying dollars from his foreign exchange reserves and from abroad. This helps to some extent in stabilizing the dollar price against the rupee.

Who Wore It Better? Giorgia Andriani or Urmila Matondkar??

Elon Musk became the first person in the world to lose...

Cotton prices increased by 8% in August