Recently, the entire star cast of Ek Villain Returns reached the capital of the country for the promotion of Delhi. Where the stars had a lot of fun with the fans. Recently, the entire star cast of Ek Villain Returns reached the capital of the country for the promotion of Delhi. Where the stars had a lot of fun with the fans. According to the information, many intimate scenes of John Abraham and Disha Patani will be seen in this film.

The film will release on July 29

Recently the trailer of the film has been released, due to which the story of the film looks quite complicated and it is not known who is the villain and who is the hero. In this trailer full of suspense, a tremendous fight sequence is seen between Arjun Kapoor and John Abraham. The film will be released in cinemas on July 29.

Directed by Mohit Suri, the film is a sequel to the 2014 film Sidharth Malhotra and starring Shraddha Kapoor and Riteish Deshmukh. But the story of this film will be completely different from the story of that film.

It will also be seen in these films

On the other hand, if we talk about Disha Patani's Workfront, apart from Ek Villain Returns, she will be seen in actress Nag Ashwin's upcoming film project with superstar Prabhas, Amitabh Bachchan, and Deepika Padukone.

Mrunal Thakur looks stunning with Dulquer Salmaan in her... Dornier aircraft received by Sri Lanka from India: will be useful for maritime surveillance;... 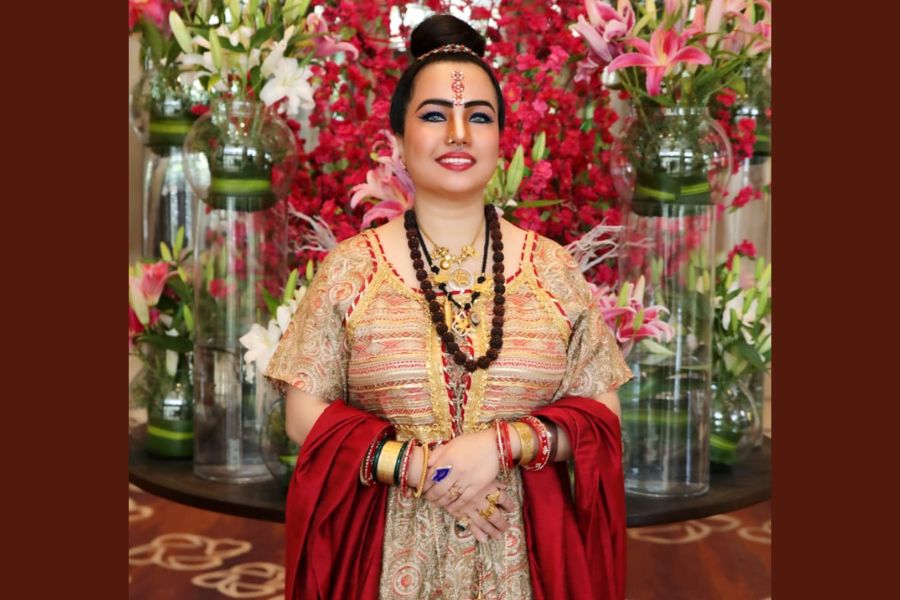