After Shah Rukh Khan, Deepika Padukone's first look from the film is out now. Seeing which it is clear that Deepika's strong action fans can be seen in the film. Deepika Padukone was seen holding a gun in her hands

Fans have become quite excited after seeing Deepika Padukone's first look from the film Pathan. Fans are lavishing love on the pairing of Shah Rukh Khan and Deepika. Commenting a user, wrote, 'This film is a very big blockbuster, God does it. Another user wrote, 'Very curious to Shah Rukh Khan and Deepika together after a long time. Another user wrote, 'The day is not far when the theater will turn into a stadium, Pathan will be just waiting for you. After seeing Deepika's poster, now the fans are not able to wait for the film.

The film 'Pathan' will be released in theaters on this day

Apart from Shah Rukh Khan and Deepika Padukone, John Abraham will also be seen in an important role in this film. The film is being directed by Siddharth Anand, who has previously given super hit films like 'Bang-Bang' with Hrithik Roshan and Katrina Kaif. The film will be released in theaters on January 25 next year in 2023.

Also Read: Ranbir Kapoor's 'Shamshera' Piled Up At The Box Office, Could Only Raise This Amount In 3 Days

Seeing The Glamorous Style Of Disha Patani, The Eyes Of The Fans Were Wide Open 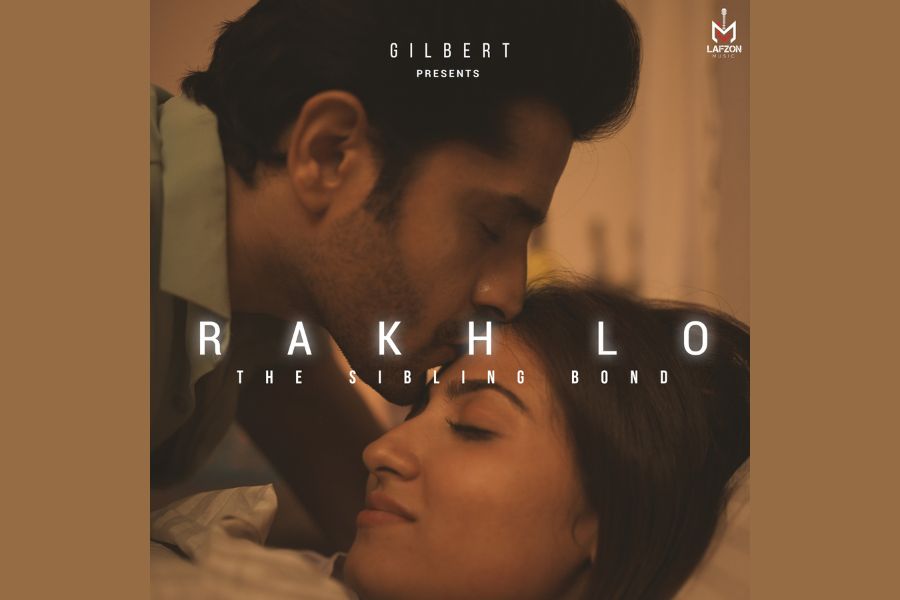 Gilbert Teams Up with Abhay Jodhpurkar for Emotional Ode...

The lyricist and founder of the label Lafzon Music also works with go-to composer... 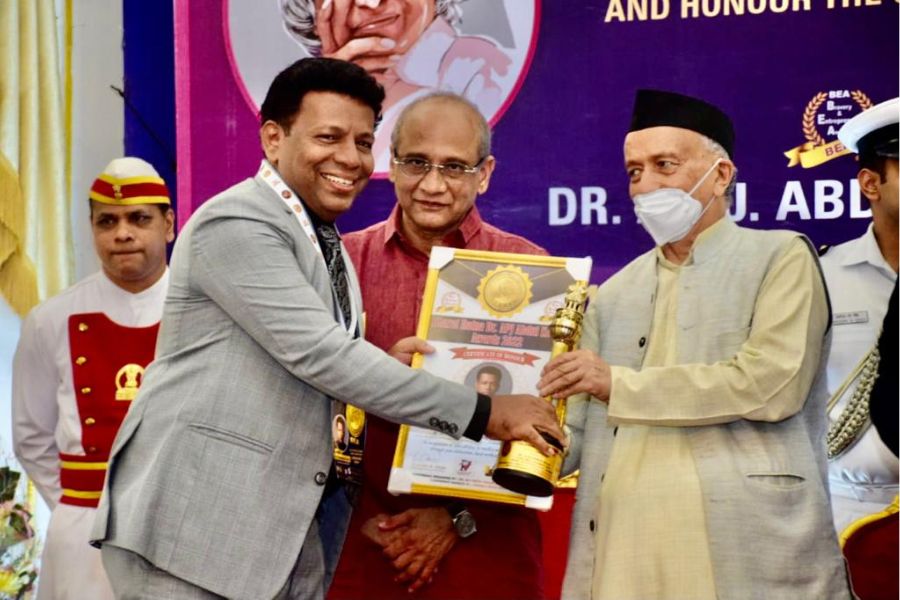 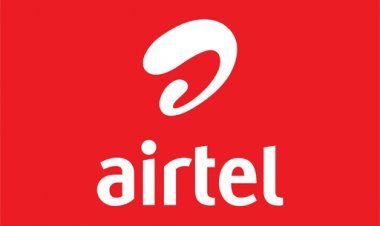