IT company Wipro fired 300 of its workers without giving notice. Rishad Premji, executive chairman of the company, said that these workers were working in the rival company along with Wipro.
Premji said, 'It is very simple. Workers violated company integration. We terminated his services.
Moonlighting means secretly working in two places simultaneously. It can also be called a side job, but employees keep it a secret. Many IT and tech companies do not allow their employees to work in rival companies. Wipro is also one of them.
Swiggy sometime back had described itself as the first company in the industry that allows its workers to work in two or more places simultaneously. At the same time, Tech Mahindra's chief executive CP Gurbani had said that he has no problem with employees working at two places simultaneously.
Premji said that if you define moonlighting, then you will find that the employee is doing another job in an intelligent way. To maintain transparency, employees do not even talk about it in the office or with friends. You don't tell anyone about working in a rival company. But, you can talk about working in a band or doing a project on the weekend. Obviously, the workers do not tell for fear of violation.
Premji said, 'The workers we fired did not inform the company about this. There is no place in Wipro for those working in any rival company while working with us. Had the rival companies also come to know about this, their reaction would have been similar.

Loan even on low credit score: Apply to NBFC or fintech... 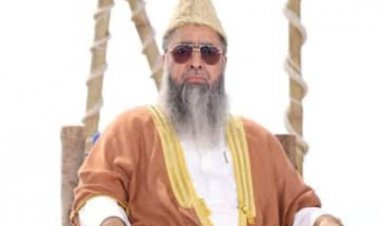