India's biggest blood donation campaign: From Vivek Oberoi to Shilpa Shetty, Bollywood celebrities are involved in the campaign, more than 2000 camps will be organized across the country Giorgia Andriani Is The Perfect Diva To Inspire You With... 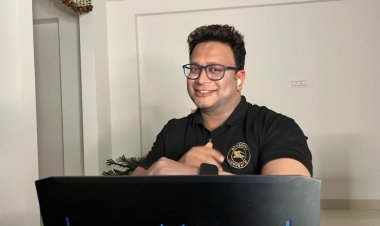 Ankur Chandrakant, with his decade-long experience, has...

With three EdTech startups, one media and entertainment startup, and an NGO, the...