The IIT institute has informed the family and they have reached the campus.The body has been sent for postmortem and will be handed to the family after that. The reason of committing suicide is alleged to "mental pressure". Due to poor academic performance the boy named Gudla Mahesh Sai Raj was also asked to “vacate the hostel in July-August owing to academic reasons”.

The IIT institute has informed the family and they have reached the campus.The body has been sent for postmortem and will be handed to the family after that.

On Sunday the police sources said that side Raj who had been missing since Thursday evening was found hanging in an empty room of Lohit hostel.

IIT Guwahati had reported 14 student deaths, including suicides, since 2014.It is the highest among the 23 IITs during that period, the union education ministry told the Parliament in 2019. 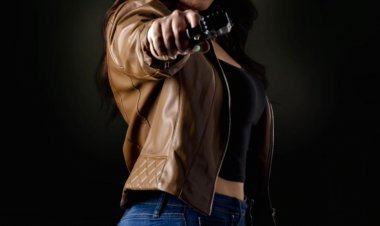