Preparation to give Kisan Samman Nidhi Advance in J&K: 4 months ration will also be given

Preparation to give Kisan Samman Nidhi Advance in Jammu and Kashmir: 4 months ration will also be given; the Center can issue orders in view of winter In Jammu and Kashmir, the central government is preparing to give the advance amount of Kisan Samman Nidhi for one year. This amount will be directly transferred to 18 lakh accounts. The state administration had sent a letter to the central government in this regard. The administration argues that during the snowfall season, normal life almost comes to a standstill for 3-4 months. Therefore, not only Kisan Samman Nidhi but four months' ration and LPG cylinder should also be given together.
Sources in the Union Home Ministry said that orders have been issued for the supply of ration for four months and 2-3 LPG cylinders for the same period. The decision to give all three installments of Kisan Samman Nidhi is yet to be taken. Under Kisan Samman Nidhi, farmers across the country get 2-2 thousand rupees (total 6 thousand rupees) thrice a year.
The third and last installment of the Kisan Nidhi of the current financial year is to be transferred between December 1 and March 31. With this installment, two installments for the financial year 2023-24 will be given in Jammu and Kashmir. Usually, these two installments are given between 1st April to 31st July and 1st August to 30th November. The second installment of the current financial year was given on May 31 this year. The amount will be given to those farmers who have got e-KYC done by July 31.
In Jammu and Kashmir, the supply of essential commodities gets affected in winter. From farming to wages, all kinds of work are almost closed. The administration claims that 2-3 LPG cylinders have been delivered to every household in view of the winter. The Center has also given permission to the administration to buy additional ration advances for three months. The availability of essential medicines is also being increased in the state.
The central government has told the state administration that there should be no shortage of medicines in winter so that the drug dealers should not face any problems in getting credit from the bank. It has to be ensured that the medicine stock for the next 3-4 months is available.

Sonakshi gained 15 to 17 kg for the film Double XL, while Huma gained 22 kg

Question of the writer of Karnataka, how Shri Ram is an... 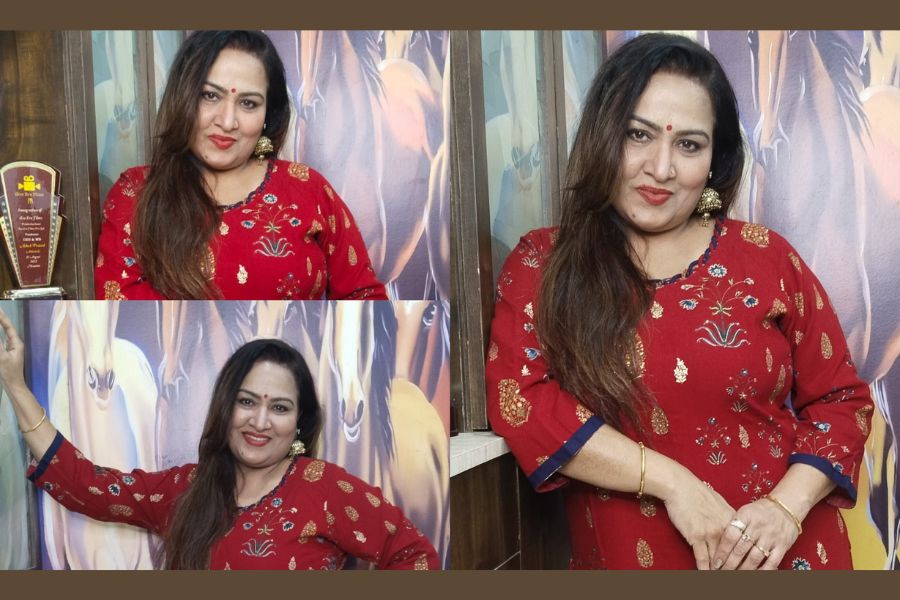 With the onset of the Christmas season and its meandering tales of Santa Claus,...