There are many successful people in the world whose childhood was spent in extreme difficulties and poverty, but on the strength of their ability and hard work, they have touched new heights of success. Vriddhi Tiwari, who played many characters in TV serials and advertisements, was also carried forward by the audience by blessing them with their love. Liked every character and appreciated his work. Similarly, Vriddhi Tiwari, who has done TV commercials with AU Bank Aamir Khan and Kiara Advani, is continuously doing many TV serial advertisements and modeling. Along with Hindi industry, Vridhi Tiwari has also played the role of Chief Justice in Bhojpuri industry films. Very soon with her hard work and dedication, she will be seen in the main character in the world of Hindi industry.

Also Read: Seerat Kapoor Wraps Up Another Shoot Schedule For Her Telugu Film By Dil Raju 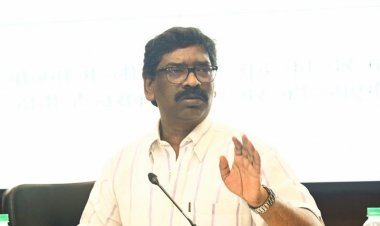