At the same time, there is news that Femina Miss India runner-up Manya Singh is going to be seen in the show as a contestant. TV's famous Controversial Reality Show Bigg Boss Season 16 is in a lot of discussions these days. This show is going to be telecast in the next month i.e. October. In such a situation, the seeds of the audience have become quite buzzing about it. New updates are coming out every day regarding the show. At the same time, there is news that Femina Miss India runner-up Manya Singh is going to be seen in the show as a contestant.

According to the news of Aaj Tak, Manya Singh is all set to add glamor to Salman Khan's show. Although there is no update from her on whether Manya Singh will be seen in the show or not, it is coming to the fore from established sources that she is confirmed.

Manya was the runner-up of Femina Miss India 2020

Manya Singh, a resident of UP, has been the runner-up of Femina Miss India 2020. Although Manya lives in Mumbai with the family. His father drives an auto rickshaw. Manya Singh was brought up in the small town of Hata in Uttar Pradesh. Manya Singh has done many types of jobs in her career. A few days back, Manya Singh bought a new house for her parents.

Will Sajid Khan also be a part of the show?

If the news is to be believed then the name of Sajid Khan is also coming out for Bigg Boss 16. Although it has not been confirmed yet, it is being said that the makers of the show have contacted Sajid to join him. If Sajid is a part of this show then the audience is going to have a lot of fun.

These celebs were contacted

For this show, Salman Khan, and TV famous actresses Divyanka Tripathi, Karan Patel, Faizal Sheikh, Jannat Zubair, and Kanika Mann were contacted but all these stars rejected the offer. 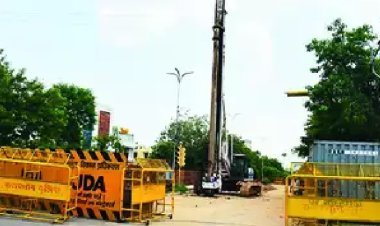