Mother throws baby girl from 4th floor in Bangalore: Woman sitting on railing herself after throwing 4-year-old deaf girl. Police said that the girl was mentally unsound and hearing-impaired. Because of this, the woman was worried. In Bangalore, a woman threw her 4-year-old girl down from the fourth floor. The girl died on the spot. After this, the woman herself sat on the railing of the balcony. She told the police that she was about to commit suicide by jumping off the railing after throwing the girl. The woman's name is Sushma Bhardwaj, while the girl's name is being told as Driti Balakrishnan.
The incident is at Advaita Ashraya Apartment in Sampanagiramanagar, Central Bangalore. The entire incident was captured on the CCTV camera installed in the apartment. It can be seen in the video that the woman came to the balcony with the girl in her lap and after some time threw her down. After this, he started shouting for help and tried to jump himself, but people saved him.
The woman is a dentist by profession, while her husband Kiran Balakrishna is a software engineer. Police said that the girl was mentally unsound and hearing-impaired. Because of this, the woman was worried. She was not doing well in her career and used to blame the girl child for it. So he took the step of killing the girl.
Police said that the husband has filed a case against the woman, after which the woman has been arrested on the charge of murder. Police said that all aspects are being investigated in this case. The mental health of the woman will also be tested. Earlier, once Sushma had dropped her baby girl at the railway station. When Sushma's husband came to know about this, he went to the station and found the child and brought it.

PM Addresses at inauguration of Bosch Smart Campus in Bengaluru... 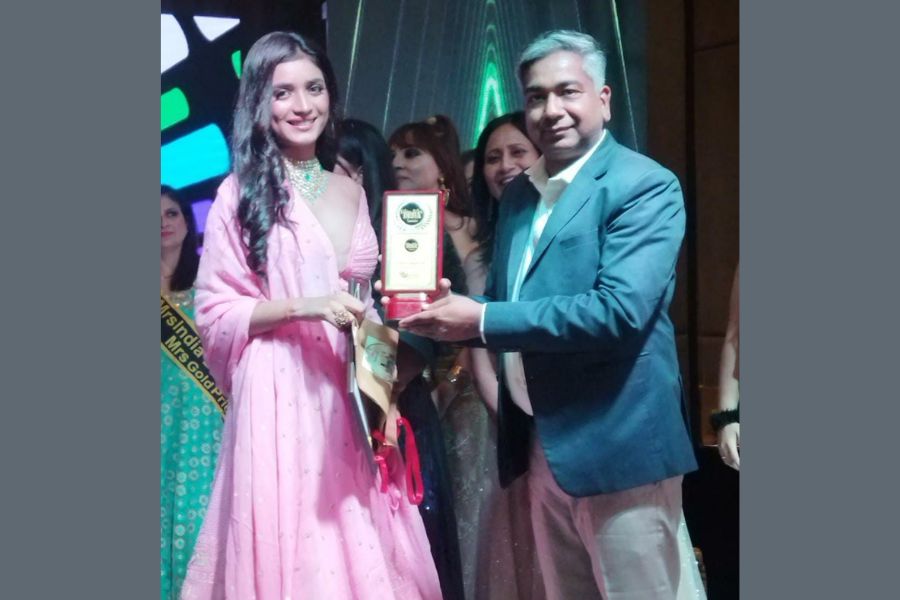 At 28, Vishwarajsinh runs his business in a wonderful way, setting an example to... Controversy over the Tricolor advertisement in every house in Karnataka: BJP gave...