Entertaining games also engaged children and moms alike such as ‘Cloth Peg Game’ and ‘Unwrapping the candies’. The energy of all the contestants refused to drowse down who were revelling each and every moment. 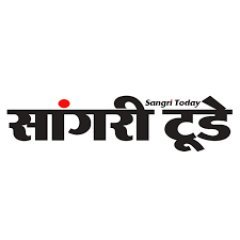 The Shri Ram Wonder Years School put up a feisty, grand-scale ‘Razzle Dazzle- Celebration of Motherhood’ spectacle event to propagate values of gratitude and respectfulness in the children for their hard working mums.

A blazing fiery ramp show was put on display that saw Mothers as showstoppers with the little tiny tots of ‘Nanhe Kadam’. They exuded confidence and grace on stage with adorable smiles. They were clothed in beautiful traditional and western attires and received thunderous applause for their sartorial choices and magnetic persona.

Besides that, the Mothers also showcased their dancing skills and got a roaring response from the crowd chanting ‘Once More’ for their boisterous appeal. Children of Pyaare Kadam and Badhte Kadam were also not behind in shaking a leg with their mommies. Their happiness and jocularity left every adult teary-eyed with a wistful smile.

Entertaining games also engaged children and moms alike such as ‘Cloth Peg Game’ and ‘Unwrapping the candies’. The energy of all the contestants refused to drowse down who were revelling each and every moment.

Shubhi Soni, Head of the School, The Shri Ram Wonder Years, said, “The mothers’ role in a child’s upbringing and education is unparalleled and unmatched. We can never repay our mothers for what they have done for us. The Razzle-Dazzle event was organised to give mothers their due and made them the centre of attention rather and gave them a break from being the backbone of the family. To see them have a gala time with their children made us nostalgic as well as heartwarming.”

International Yoga Day: Yoga is an alternative for therapy,...

Goa Is Proud to Host First Ever Exclusive Assembleia of...

Savita Kanswal becomes the first woman in India to successfully... 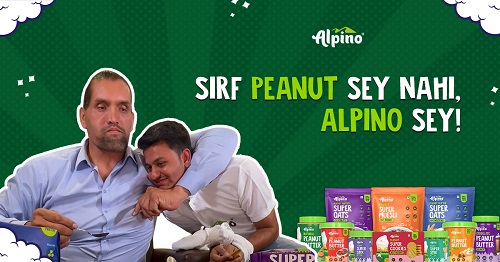 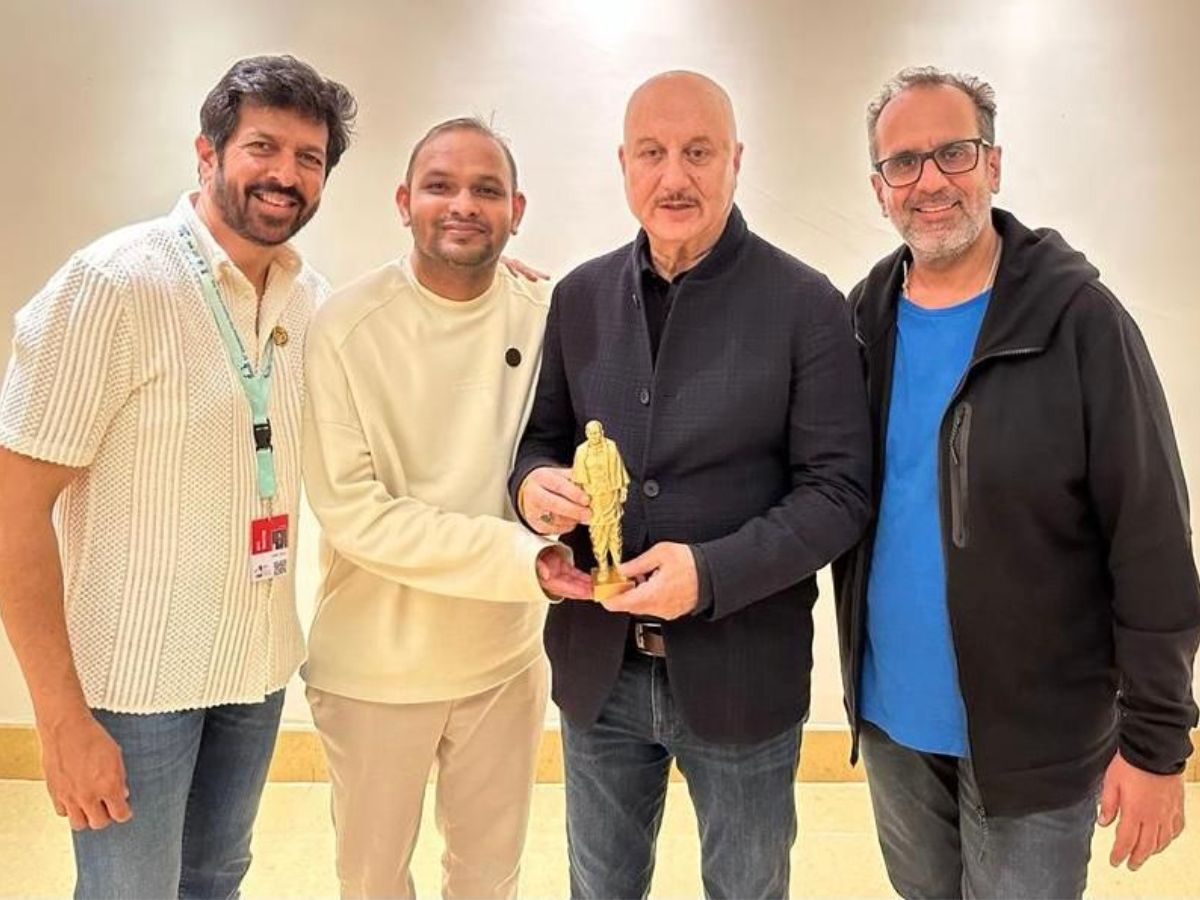 Mumbai (Maharashtra) [India], November 24: Anupam Kher, one of the most revered... 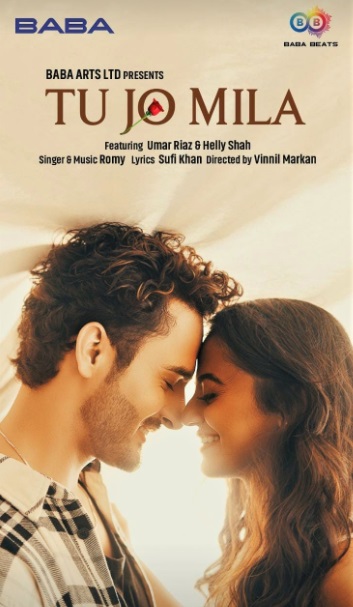 Baba Beats Bring Umar Riaz and Helly Shah Together for...

Love stories are always in vogue, and when it's forever love, then the masses always... Actress Donal Bisht looks like a dream at IIFA 2022, Stunned...

For her second day dress, she chose a shimmery silver gown with tassels that gave...

On the work front, Warina has many more exciting projects that are coming up, which... 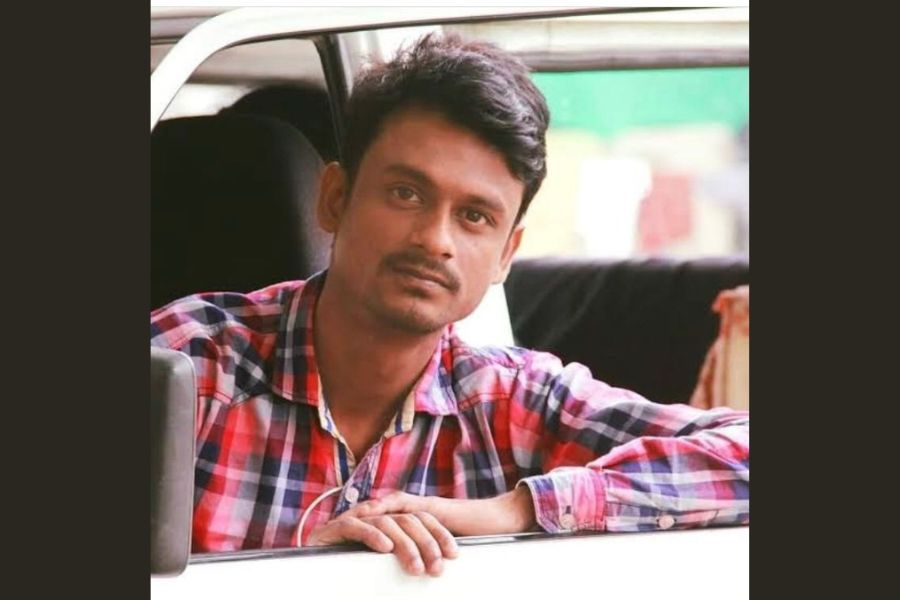 Mumbai, December 06: Watch out for the newest face to take the film industry by...

Yes!poho Celebrating 5 Years of its Inception

Yes!poho takes the occasion of celebrating its 5 years of aiding the life of artists... 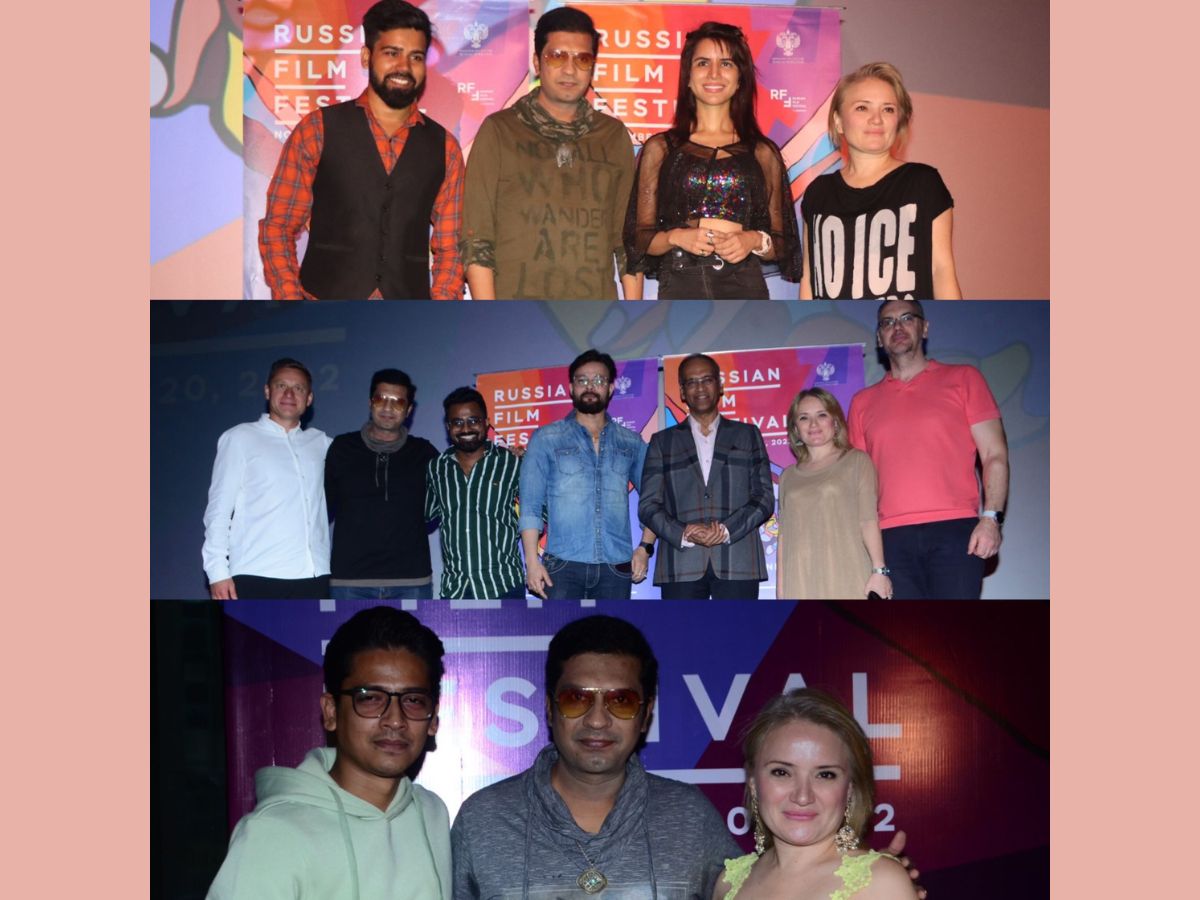 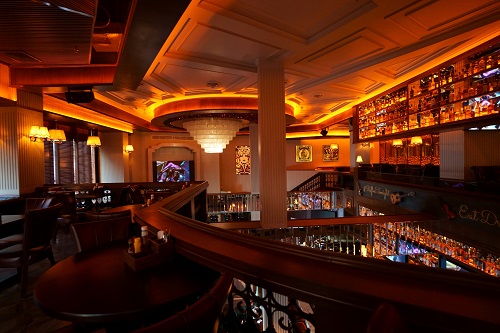 Launched in September 2022, Reflex Bar Brewery and Dining is a chic lifestyle pub... 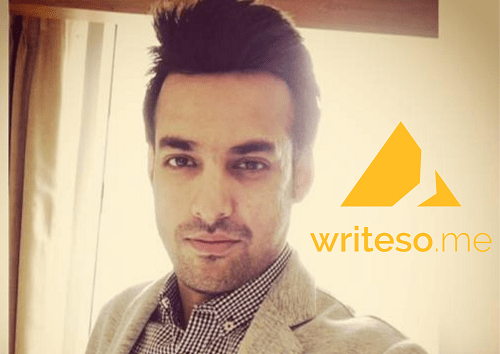 WriteSome today announced they have secured an undisclosed amount via their pre-seed...