The trailer launch of the film took place at the traditional Star Theater in North Kolkata. The chemistry of the father and daughter has touched the minds of the viewers in the trailer. Besides, Sohini Sengupta has taken notice of the negative character. This is the first time that Prasenjit Chatterjee has acted in a film produced by actor Jeet. The name of the picture is ‘Aay Khuku Aay’.
Aay Khuku Aay' directed by Sauvik Kundu is a story of parents and daughters walking together against various adversities of life and winning the battle of life. Prasenjit Chatterjee and Ditipriya Roy are pairing up for the first time as father and daughter in the film. Prasenjit’s middle-aged look with a receding hairline had surprised all ever since the first look was announced.Prasenjit will be seen in the role of a hawker in the film. That look was created by makeup artist Somnath Kundu.
Interestingly, we will get to see Prasenjit in a dual role and throughout the film, he will be seen in different age looks. It’s also not a story related to urban lifestyle, instead, the plot revolves around a suburban middle-class family.
The trailer launch of the film took place at the traditional Star Theater in North Kolkata. The chemistry of the father and daughter has touched the minds of the viewers in the trailer. Besides, Sohini Sengupta has taken notice of the negative character. Apart from Prasenjit Chatterjee and Ditipriya Roy, Mithila (Rafiath Rashid Mithila) will be seen as the mother in this film. Needless to say, everyone is waiting for the picture. Sauvik Kundu’s film ‘Aay Khuku Aay’ will be released on June 18 on Father’s Day.

Director Uma Prakash Tiwari made an impactful movie on...

Team JugJugg Jeeyo to kickstart promotions with a bang,...

Vikram Bhatt's Judaa Hoke Bhi Has Horror with A Twist 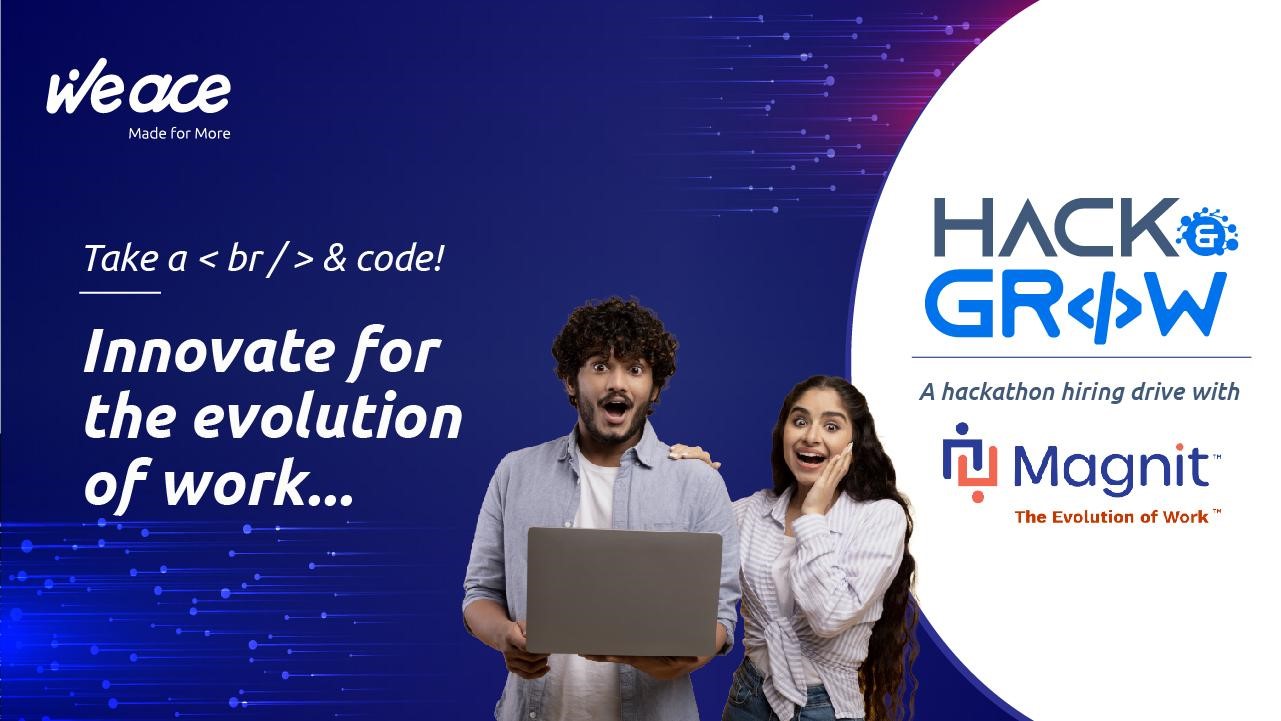 WeAce, a women-first platform on a mission to balance workplaces through skilling,... 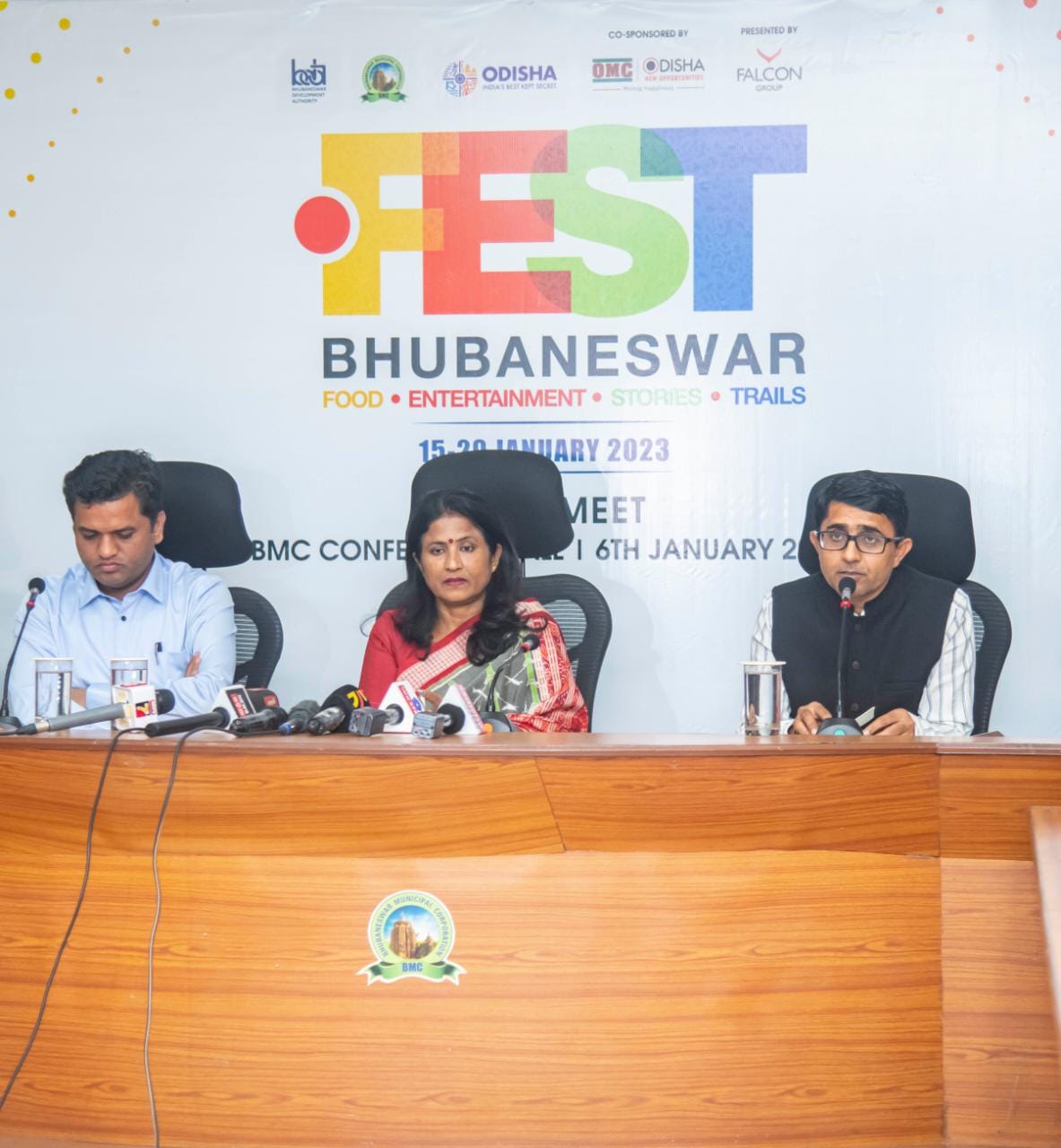 Odisha's Festival of Festivals .FEST Makes a Comeback with...

Creating a festival of festivals in Bhubaneswar during the FIH men's Hockey world... 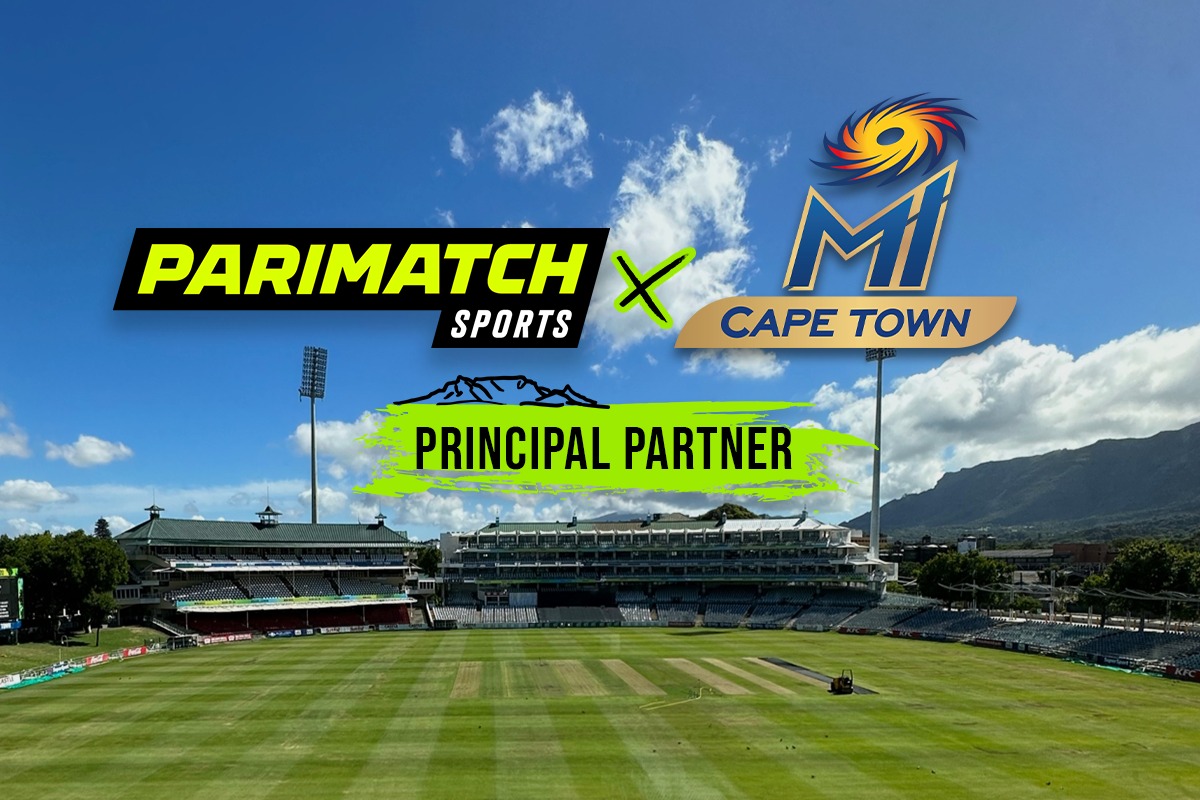 Parimatch Sports Signs up as Principal Partner with MI... 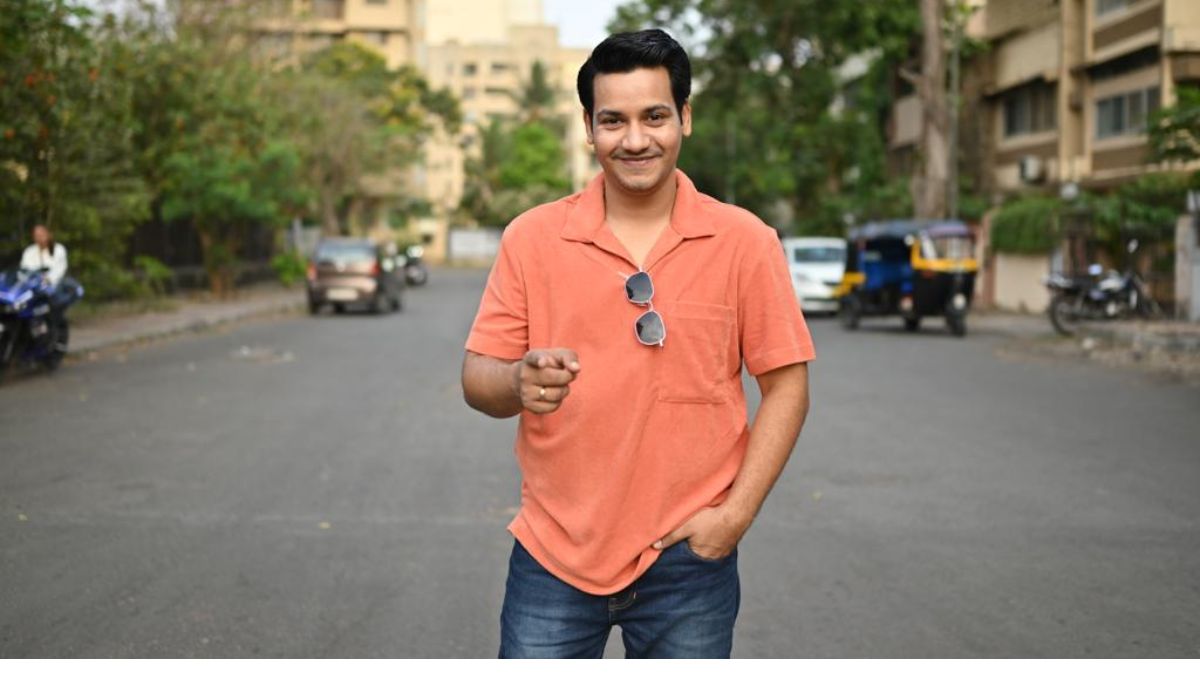 When the conversation is about love for yourself or for someone special, nothing... 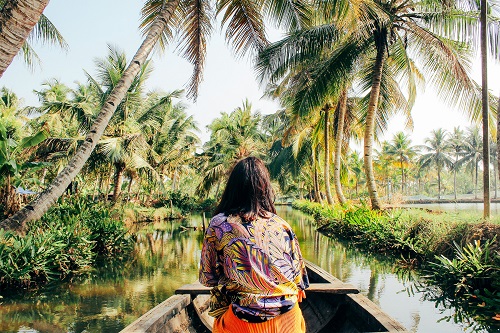 International travel saw a strong recovery in 2022, a trend that should continue...

Reva Rawat, a National Judo Player and Student of Jagran...

Indian judo team will have Reva Rawat as one of the key players for the upcoming... 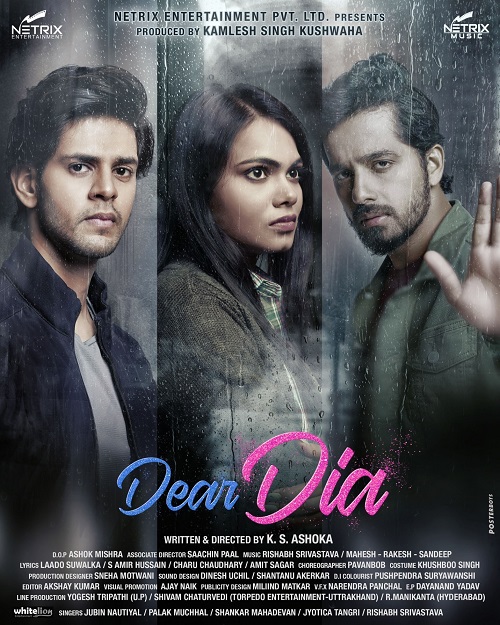 The Musical Romantic Movie 'Dear Dia' has Grossed the Total... 11 Km long Tiranga is all set to make a Guinness World...

Mera Tiranga Meri Shaan Abhiyan event will start at 8 am at Daman Square and end...