Legendary Indian musical artists A.R. Rahman and Neha Kakkar are welcomed to the U.S. by excited fans and sold-out venues. 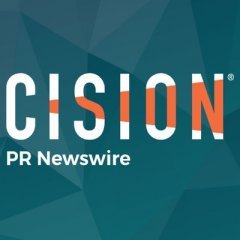 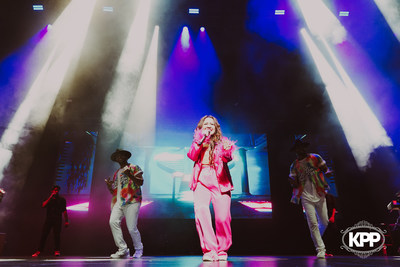 MIAMI, July 29, 2022 /PRNewswire/ -- Bollywood fans in the United States have been patiently waiting, through a slew of pandemic reschedules, to see their favorite musical artists perform live. Now with the support of major touring partners like AEG, Nearlander, and Kash Patel Productions, the shows go on and fans couldn't be more thrilled as they race to ticket-selling platforms.

The most notable touring artist is the legendary A.R Rahman a critically acclaimed composer, musician, and producer. Over his 30-year career, he has garnered many awards including two Academy Awards, two Grammys, a Bafta, and a Golden Globe for his astounding body of work that includes the soundtrack for Slumdog Millionaire. He's collaborated with Mick Jagger, U2, Coldplay, and Lady Gaga. Earlier this summer, one of the most buzzed-about stars in the world, Neha Kakkar also visited the states on a successful 18-date tour of the U.S. & Canada. Recently awarded the #2 most streamed artist in the world, the Queen of Bollywood music rivals today's pop superstars like Ariana Grande, Billie Eilish, and Cardi B.

"We've been bringing Bollywood singers to the US since 2016," says Kash Patel, CEO of Kash Patel Productions, a Bollywood promotion and production company based in Fort Lauderdale, FL. "We've brought superstars like Shreya Ghoshal, Atif Aslam, Sunidhi Chauhan and Sonu Nigam and have seen dates sell out with excited fans so it's not surprising to us that A.R. Rahman is doing the same.

For fans who missed out on Neha Kakkar's U.S. tour, they can catch a behind-the-scenes look from one of the dates on the tour here.

Bollywood is successful in the U.S. because it is a true cultural experience."We have singing, dancing and big production features like LED screens, lights and lasers," says Jason Shaw CEO of Round Table Marketing Group and Partner of Kash Patel Productions. "But what really makes the shows special is that the entire community is involved."

Click here to review the media kit for A.R. Rahman and here for Neha Kakar.

The Hype Has Not Over Yet, Fans Recreate Urvashi Rautela's... 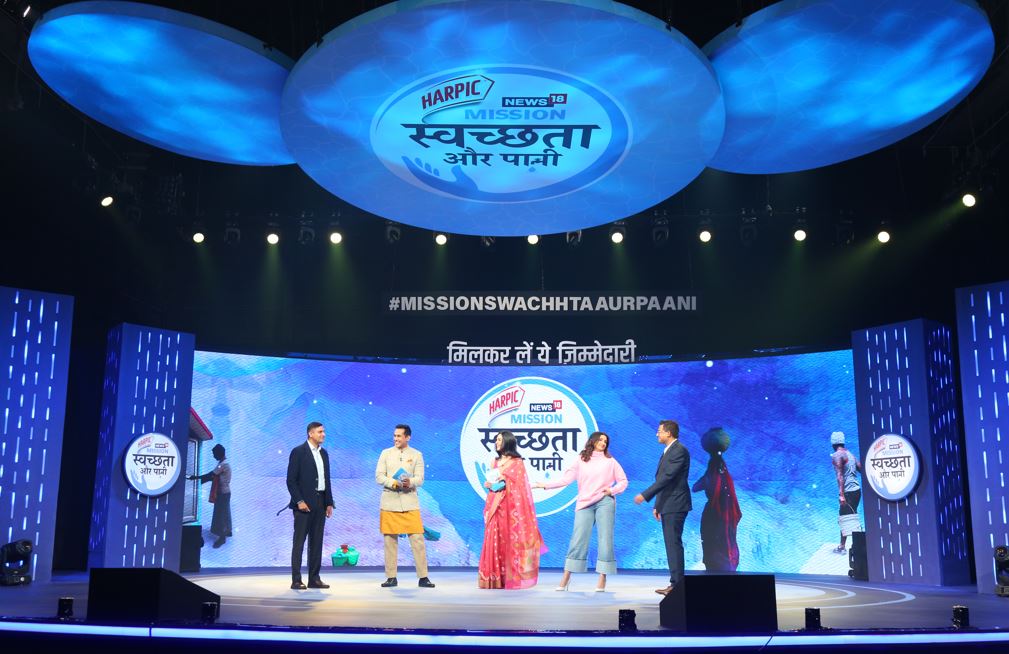 AMFAH group to attend Make in Odisha Conclave for investment...

November 26: Odisha is holding the third edition of the ‘Make in Odisha Conclave’22’,... Ranbir Kapoor Reveals His Reasons For Playing A Double... 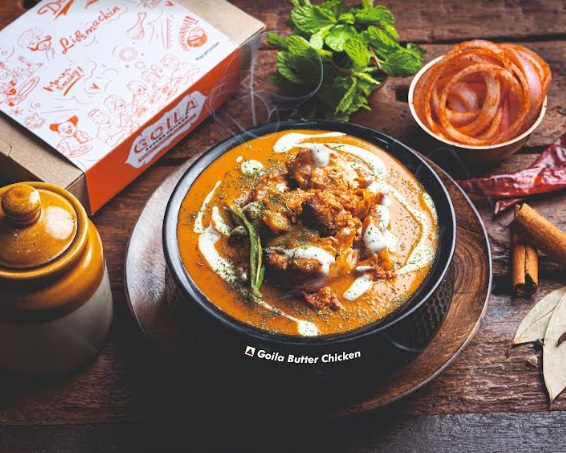 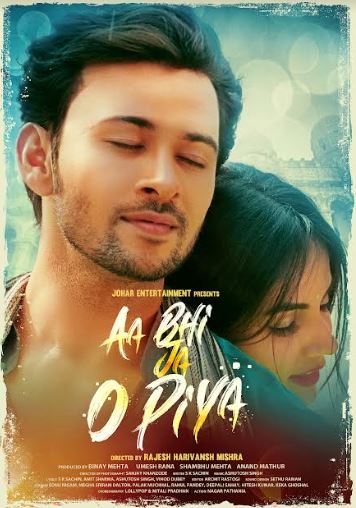 In a time where masala entertainers add to the films success, it is content-driven... 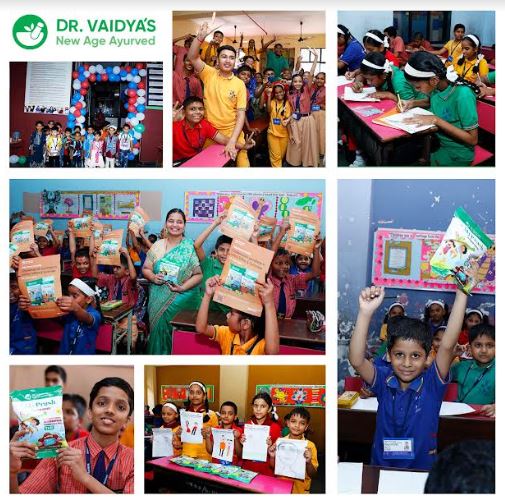 This Children's Day was a special one at - Dr Vaidya's - New Age Ayurved, where... 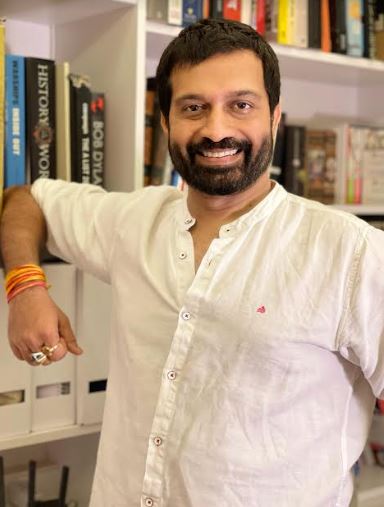 Platfom™ aims to move the creator economy needle from "watch me" to "book me" Platfom™... 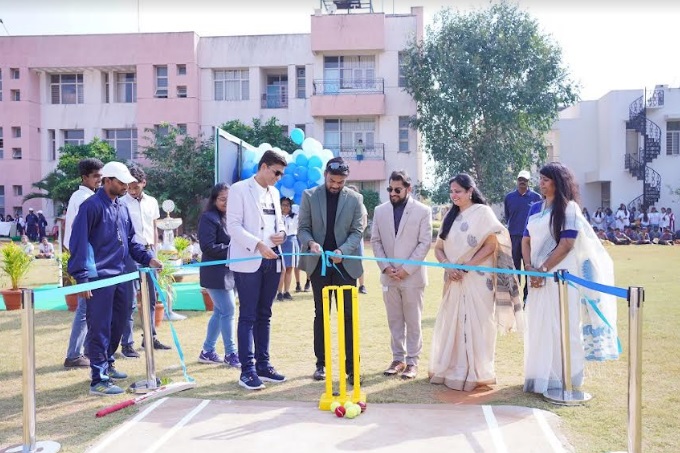 Former Chief Selector of BCCI says Sports is Not Just a... 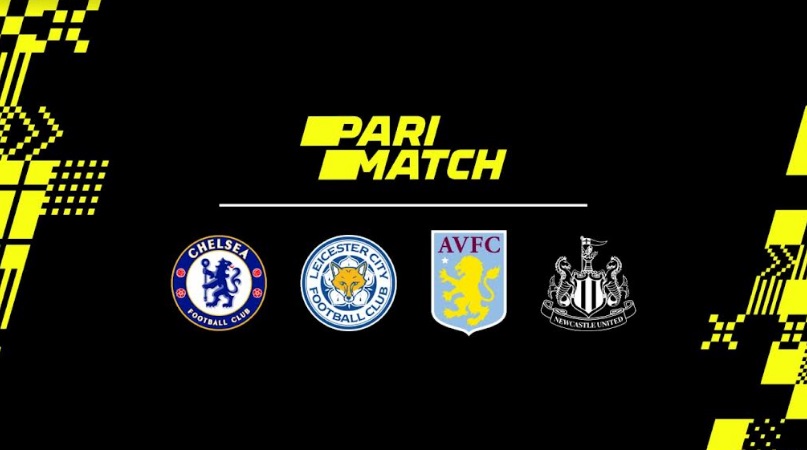 The international betting brand Parimatch is adding another club to its English...